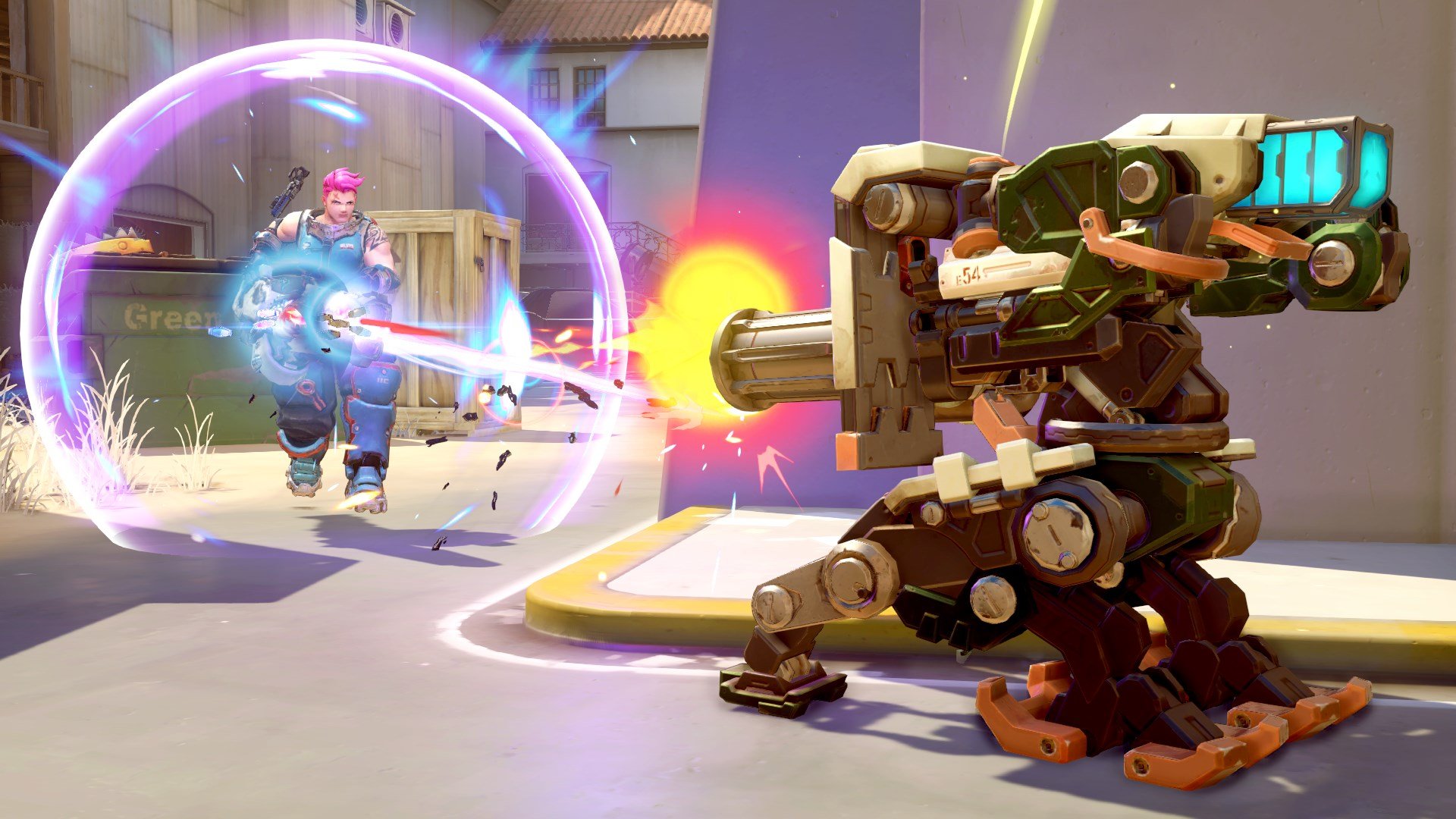 AFKers can be a pretty big problem in team-based games. If just one person is gone at the start of say, a capture match, the opposing side can pretty easily get a foothold and build a perimeter in a 6v5 situation. Blizzard is trying to avoid that with strict booting policies in Overwatch, but this last patch may have gone a bit overboard.

Multiple users are reporting that while playing as Bastion (read: a character that spends a lot of his time stationary as a turret), they’ve been kicked from games for “inactivity.” Blizzard has addressed the issue, noting that it’s clearly an “unintended change,” and that the bug was recently fixed — all you need to do is update to the latest build. Having said that, the fix is “rolling out,” so you might not see the update right away.

Ha, with all the salt for Bastion I found this one pretty hilarious.