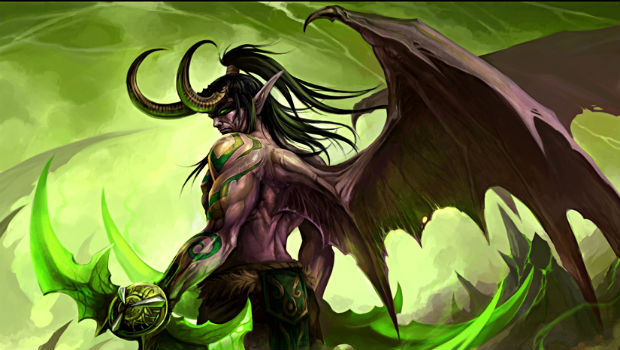 Right now, you could boot up a free version of World of Warcraft, and play until level 20 — but it looks like that’s all you’re going to get. Producer John Lagrave, in an interview with CVG, explains that the free to play portion of World of Warcraft gives players a “good sense of what [the] game is about,” but isn’t going to expand upon that.

Lagrave explains, “you know, we looked at it lots, we looked at whether Level 20 would give you a good sense of what our game is, and we think it does. There’s also a lot of things in the game that are special that we want to reserve for our paying customers.”

It’s been said that the only thing that will “kill” WoW is time. There’s some truth to that.

Blizzard: No plan to raise World of Warcraft’s free to play cap [CVG]

Filed under... #Blizzard#Free-to-play#World of Warcraft