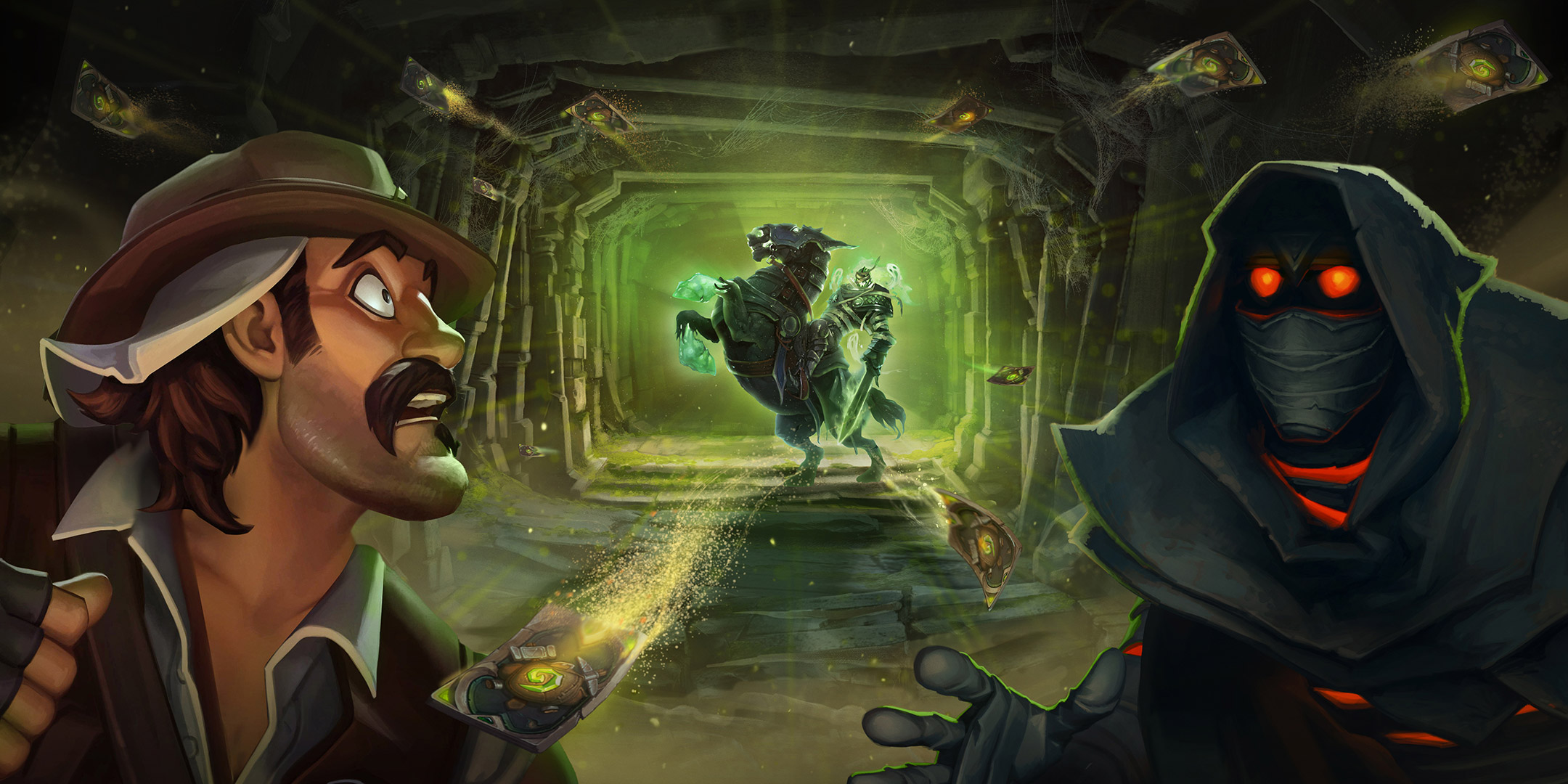 Blizzard has had a week. After levying a year-long ban and withholding tournament winnings from professional Hearthstone player Blitzchung for his pro-Hong Kong statements during a Blizzard-hosted stream, an overwhelming flood of disapproval came from all angles. From players to enthusiast press to mainstream media to legislators to its own employees — nearly everyone disagreed with the way Blizzard handled this political firestorm.

After several days, Blizzard has finally relented… sort of. In a lengthy message from Blizzard president J. Allen Brack, it was revealed that Blitzchung’s suspension will be reduced to six months and he’ll be able to keep the prize money that he was stripped of. Further, the two casters who conducted the interview will also be suspended for six months; originally, their contracts were terminated.

Blizzard essentially fell back on the tried-and-true internet commenter argument of “keep politics out of our video games.” Brack says “The official broadcast needs to be about the tournament and to be a place where all are welcome. In support of that, we want to keep the official channels focused on the game.” As for the halved suspension, Brack states “There is a consequence for taking the conversation away from the purpose of the event and disrupting or derailing the broadcast.”

However, Blizzard insists that the actual sentiment of Blitzchung’s message was not a factor. “I want to be clear: our relationships in China had no influence on our decision,” Brack says. Following the disciplinary actions, most people came to the logical conclusion that Blizzard was acting as an agent of the Chinese government in helping censor the Hong Kong liberation movement. It’s reasonable to assume that Blizzard’s inaction would lead to China banning Blizzard products; it’s essentially what’s happening right now with the NBA and the Houston Rockets.

So, is it good enough? Is anything good enough at this point? Blizzard’s initial actions were so ill-advised and reactionary that any subsequent development feels equally reactionary — just in the other direction. Its harsh punishment of Blitzchung was a means of appeasing an authoritarian regime (although Blizzard denies this up and down). Walking the discipline back is a means of currying favor among the droves of players who swore to boycott Blizzard games.

These waters aren’t ever getting unmuddied. This debacle is high-profile and high-stakes and highly embarrassing. It’s impossible for everyone to be happy. Blizzard hopes that maybe, with some contrition and transparency and halfhearted statements that every voice matters, someone will be happy. There’s no right answer anymore. At least Blitzchung gets his money back.