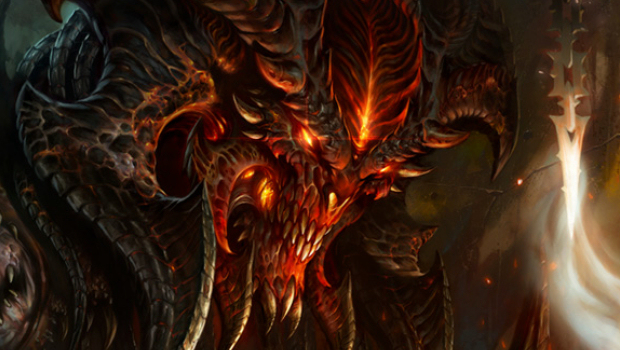 Out of the blue, Blizzard decided to post a not-so-friendly reminder that Diablo III cheaters will be caught and banned, as the studio readies itself to purge the criminal element. That always-online requirement means they’re watching you, and they know all the dirty little things you did.

“If a Diablo III player is found to be cheating or using hacks, bots, or modifications in any form, then as outlined in the Diablo III end user license agreement, that player can be permanently banned from the game,” warned Blizzard. “This means that the player will be permanently unable to log in to Battle.net® to play Diablo III with his or her account.

“Playing Diablo III legitimately means playing with an unaltered game client. Doing otherwise violates our policies for Battle.net and Diablo III, and it goes against the spirit of fair play that all of our games are based on. We strongly recommend that you avoid using any hacks, cheats, bots, or exploits. Suspensions and bans of players that have used or start using cheats and hacks will begin in the near future.”

Someone sounds grumpy. It also sounds like Diablo III‘s userbase is going to get a heck of a lot lighter in the near future. Let us prepare for the great ban rampage, and the torrent of rage that shall inevitably follow.