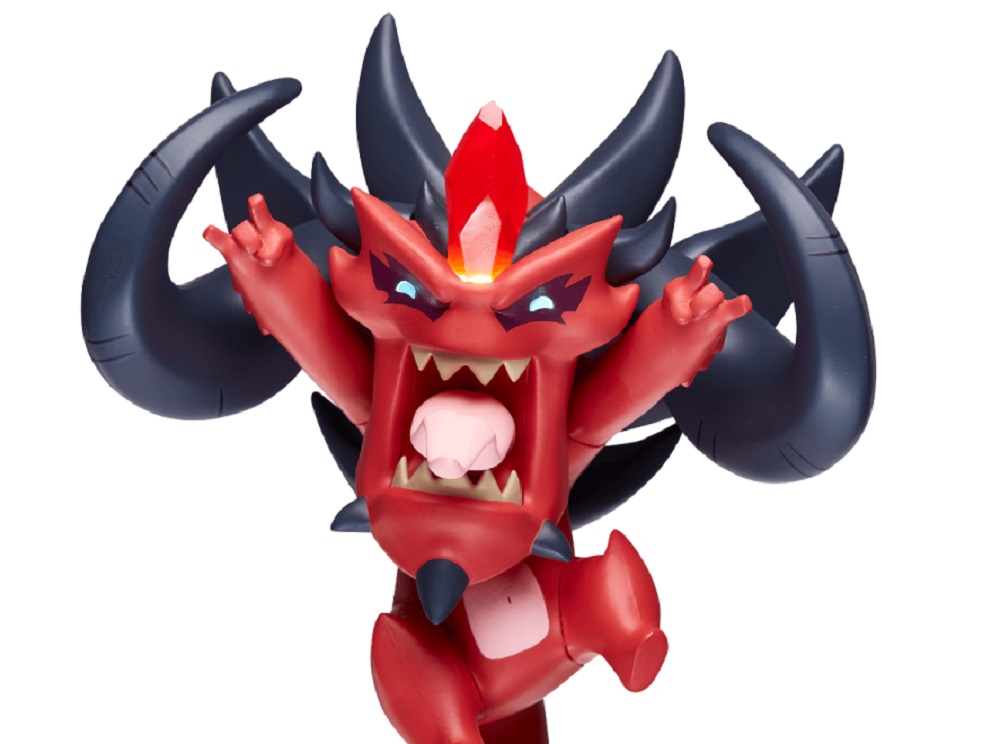 All the Mercy statues you can eat

Californian studio Blizzard Entertainment are certainly not shy when it comes to pumping out the merch for their catalogue of successful video games. Until now, non U.S residents have had to put with some brutal shipping charges – as well as taxes and customs – to import said wares into their home country.

This week, European Blizzard fans have something to celebrate, as the company have opened a Euro division of their online store, packed to the rafters with gear from titles such as World of Warcraft, Overwatch, Heroes of the Storm and StarCraft. Clothes, posters, action figures, plush toys, even crockery are now a little more within reach to those on the European continent.

This new store also means that some of the company’s larger products, such as the Overwatch statues, can now hopefully be ordered without fear of shocking doorstep custom charges upon delivery, which have previously approached the £100 mark. While this is good news for those who like to plaster their homes with such decor, for me personally, it just gives me even less of an excuse to waste my meagre rations on Overwatch tat.

The Euro Blizzard Gear Store is open now. You can check it out right here.

Filed under... #Blizzard#Europe#Merchandising#Money#Overwatch#StarCraft#Warcraft#World of Warcraft