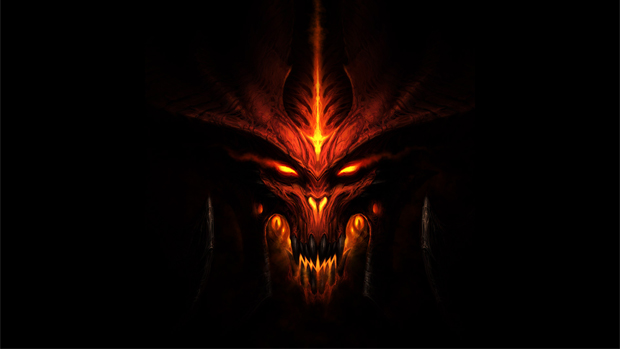 Blizzard has been avoiding the issue of setting a release date for Diablo III for months now, but we’ve finally received information that they do actually plan to release the thing at some point. And that point is somewhere between the months of April and June of this year, during the company’s second quarter, as announced today during Activision Blizzard’s year-end earnings call to investors.

The company went on reassert that the game has undergone some revision based on player feedback from the beta, though no specifics were given as to what changes may have occurred.