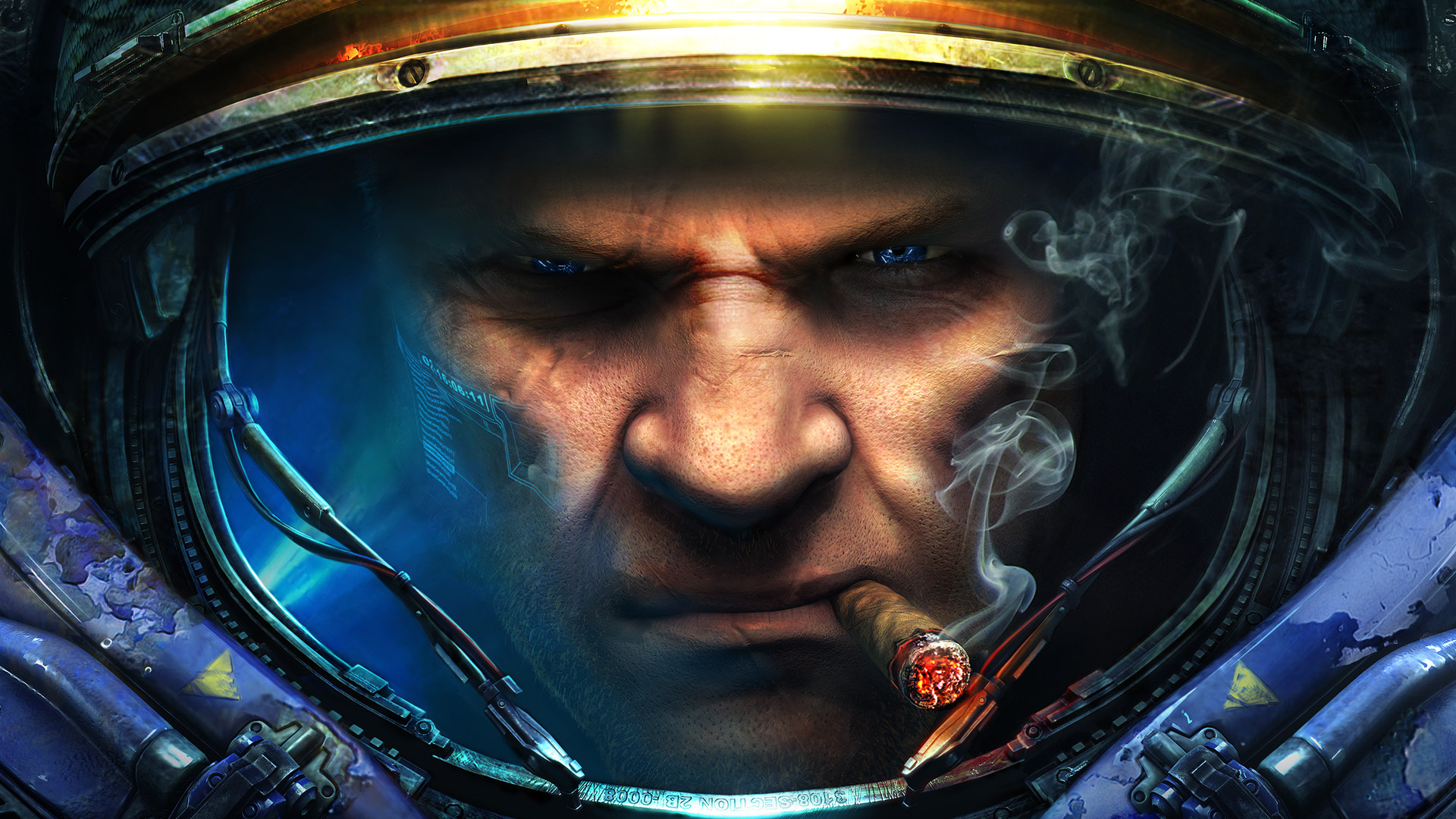 But they could be dunked on just as easily

Even Blizzard (and by proxy, Activision) decided to get involved, as someone over on the Starcraft Twitter account clowned on the prospect of Battlefront II‘s grind-heavy scheme to unlock hero characters. It was to promote Starcraft II‘s free-to-play release, which provides players full access to Wings of Liberty, as well as several co-op commanders for free (and most others up to level five).

Of course while this is a funny ribbing from a social media employee (that seems to be sanctioned as it hasn’t been taken down at the time of this article), Activision-Blizzard isn’t blameless at a corporate level. Many of their games also employ loot boxes, including Destiny 2, where they provide gameplay influencing weapon and armor mods, and Call of Duty: WW2, where you open loot boxes in front of other players. Also, most Diablo fans will never forget the real money auction house (RMAH) in Diablo III, which crippled the game until it was eventually removed.

Number of hours it takes to earn the full StarCraft II: Wings of Liberty Campaign: 0