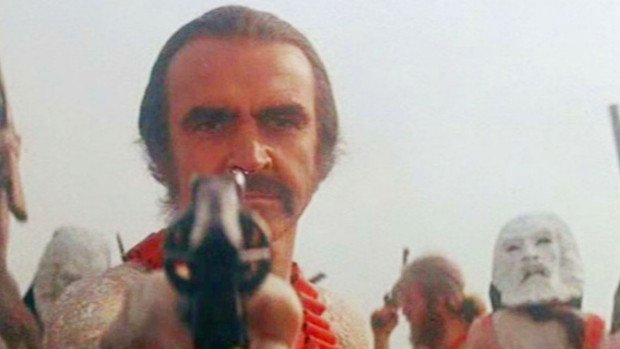 Just what we wanted to hear!

A large chunk of people are pretty upset that the PC version of Diablo III requires you to be online when you play, especially since the recent console port let’s you play offline. Blizzard has been known to defend the necessity of the online requirement, but now it has gone as far as to say that it was wrong for Diablo II to let players play offline. Ugh.

Rock, Paper, Shotgun posted an interesting interview with Kevin Martens, Diablo III’s lead designer, and they talked about the game’s online requirement. Martens talked about how upset people were that Diablo II let some players play online, while other characters were offline only. He said that “That was the wrong choice to allow people to play offline, and we still stand by that.”

Ok, Diablo 2 came out in 2000, a time when internet connections weren’t as strong as they are today, and when over half of Americans still didn’t have internet access at home. Diablo 2 wouldn’t have sold 17 million copies if people needed an online connection to play. They had problems with connection issues at the launch of Diablo 3, can you imagine that happening in the year 2000?

People weren’t upset that Diablo 2 had an offline mode, they were upset they couldn’t play with their friends with their offline characters. The best solution would be some way to make sure you didn’t cheat when you took your character online, or to just let people do whatever they wanted on a LAN game. The wrong thing to do would be to say that the problem was the fact that everyone wasn’t online.

This just comes across as Blizzard trying to rewrite history to serve their current agenda, which is to keep Diablo III’s online dependency. And the best part is that they insist that it is in the best interest of the players, which is a load of horse crap. If it’s to stop piracy, just say it. If it’s to stop cheating, just say it. Stop trying to say that this is the “best” possible way to Diablo III to exist.

In closing, Martens responded to requests to make an offline mode for Diablo III by saying, “We didn’t make that game. That’s the straight-up answer. We did not make that game, and we’re not going to turn this game into that game. We have the online mode because we learned a lot over the many, many years that Diablo II was in development.” And if you don’t have internet, he added this, “we think Internet access is widespread. If someone has no Internet access, then yeah, Diablo III is not the game for them.”

Hey Marten! You did make that game! It’s called Diablo III for the PlayStation 3 and Xbox 360! And it works great! That’s the straight up answer! The game is fine with an offline mode, and you proved it by making the game that way on consoles. Saying that you won’t make that game contradicts that fact that you totally did make that game. And did you really have to say that there are some people who just shouldn’t play your game? That it’s not for them? That is the worst thing someone who made a game could ever say.