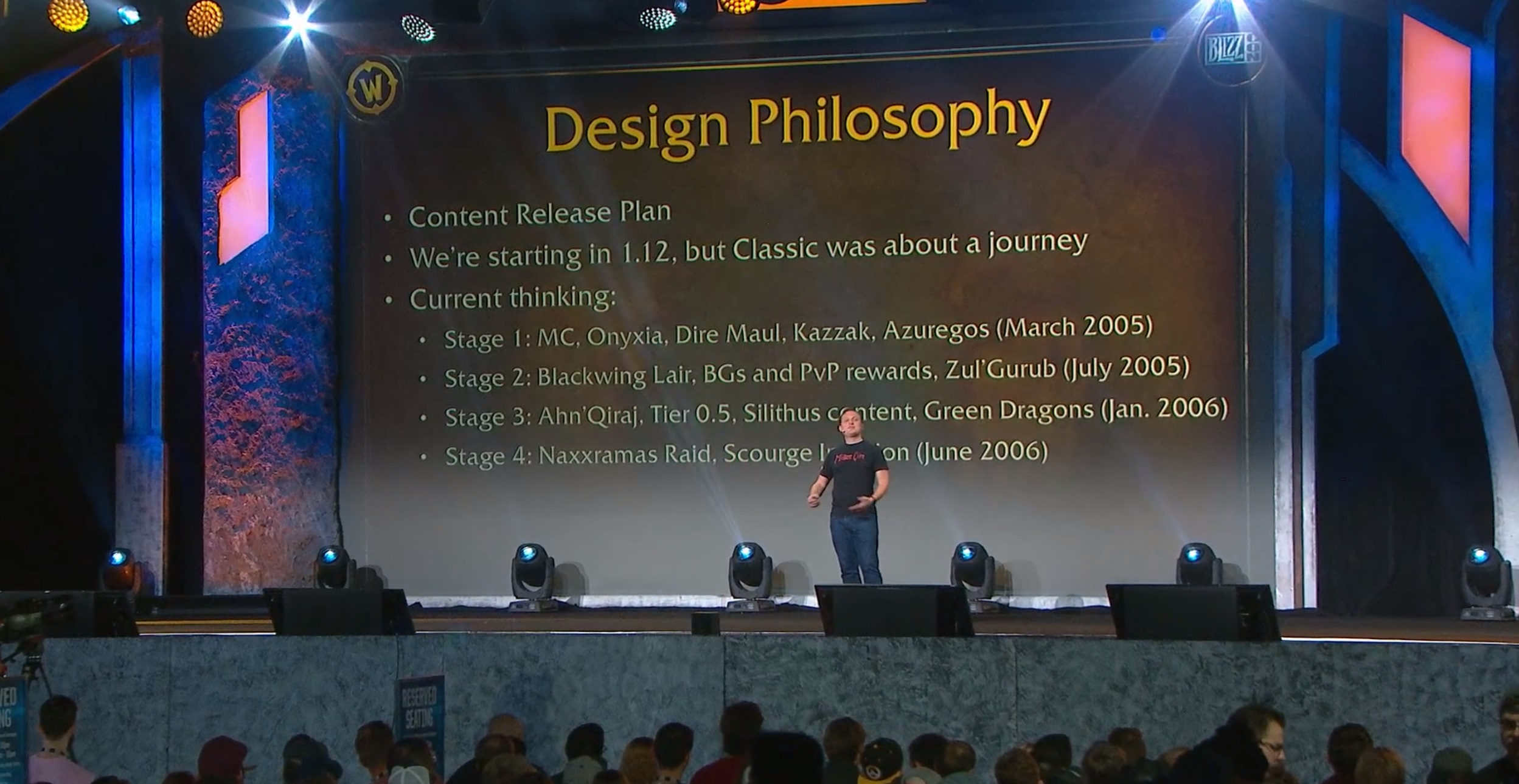 We will eventually see the opening of Ahn’Qiraj

Last year when I attempted to ask the World of Warcraft team anything specific about Classic, they always steered me away with the same response: “we’re trying to focus on Battle for Azeroth for now.”

They’ve maintained that same mentality ever since: until today. Live at BlizzCon during a special deep dive panel, we’re finally starting to get more information as to what World of Warcraft Classic exactly entails. I know, it seems silly given that hey, it’s going to be a re-creation of Vanilla WoW so we have a pretty good idea of what to expect: but given that it’s become commonplace to tweak or otherwise mettle with remasters and remakes, you never know.

Today Warcraft director Ion Hazzikostas took the stage at BlizzCon to further elucidate the state that Classic will be in at launch and where it’s going. Hazzikostas first clarified that it’s not Blizzard’s intent to mettle too much with Vanilla’s secret sauce. Small tweaks will be made (better inventory management and social features) but core original ideas like having to manually find a party without LFG (looking for group) tools and even one-hour letter waits when mailing items or gold are in (Hazzikostas says players were then encouraged to manually find their friends and hand them items, which is absolutely true having done this in Vanilla).

With the crowd on his side, Hazzikostas moved on to the content delivery plan. Classic will kick off with the 1.12 patch as planned, but will slowly move into other updates over time (when the team organically decides the game is “ready”). Molten Core, Dire Maul, Onyxia, Doom Lord Kazzak and Azuregos are in at launch. Then with a “Stage 2” update Blackwing Lair, battlegrounds, PVP rewards and Zul’Gurub will open up.

Following that is Stage 3 is Ahn’Qiraj (which will allow players to “open it up” once again: one of the greatest moments in WoW history that I can recall like it was yesterday), Tier 0.5, Silithus content and Green Dragons. Finally Stage 4 will cap off Vanilla WoW‘s history with Naxxramas and the scourge invasion. Hazzikostas ended the panel there with no further elaboration as to what comes next. If Blizzard is going to eventually move into first expansion territory (Burning Crusade) that’s going to be much later, if at all.

As a reminder World of Warcraft Classic will arrive in summer 2019 and you can play it for free with an existing WoW subscription. If you didn’t buy the Virtual Ticket or can’t play it at BlizzCon you can take a gander at it here. 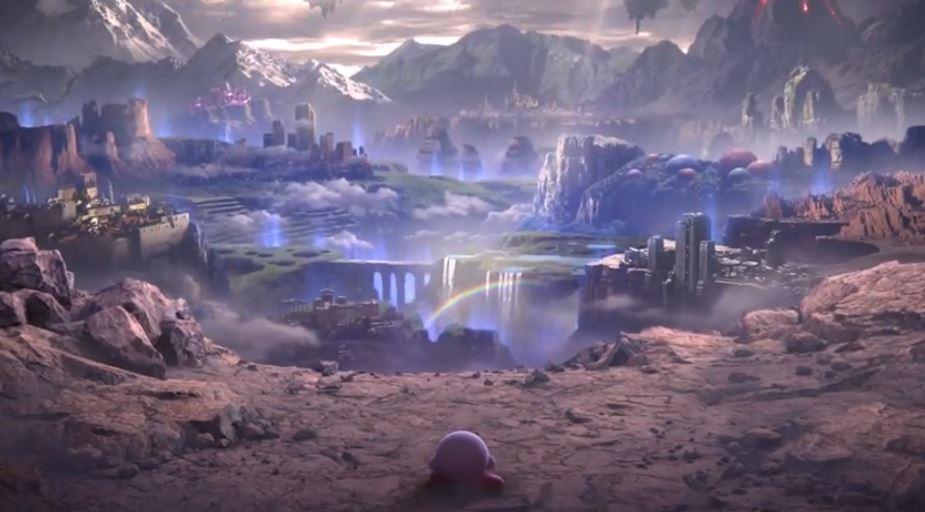