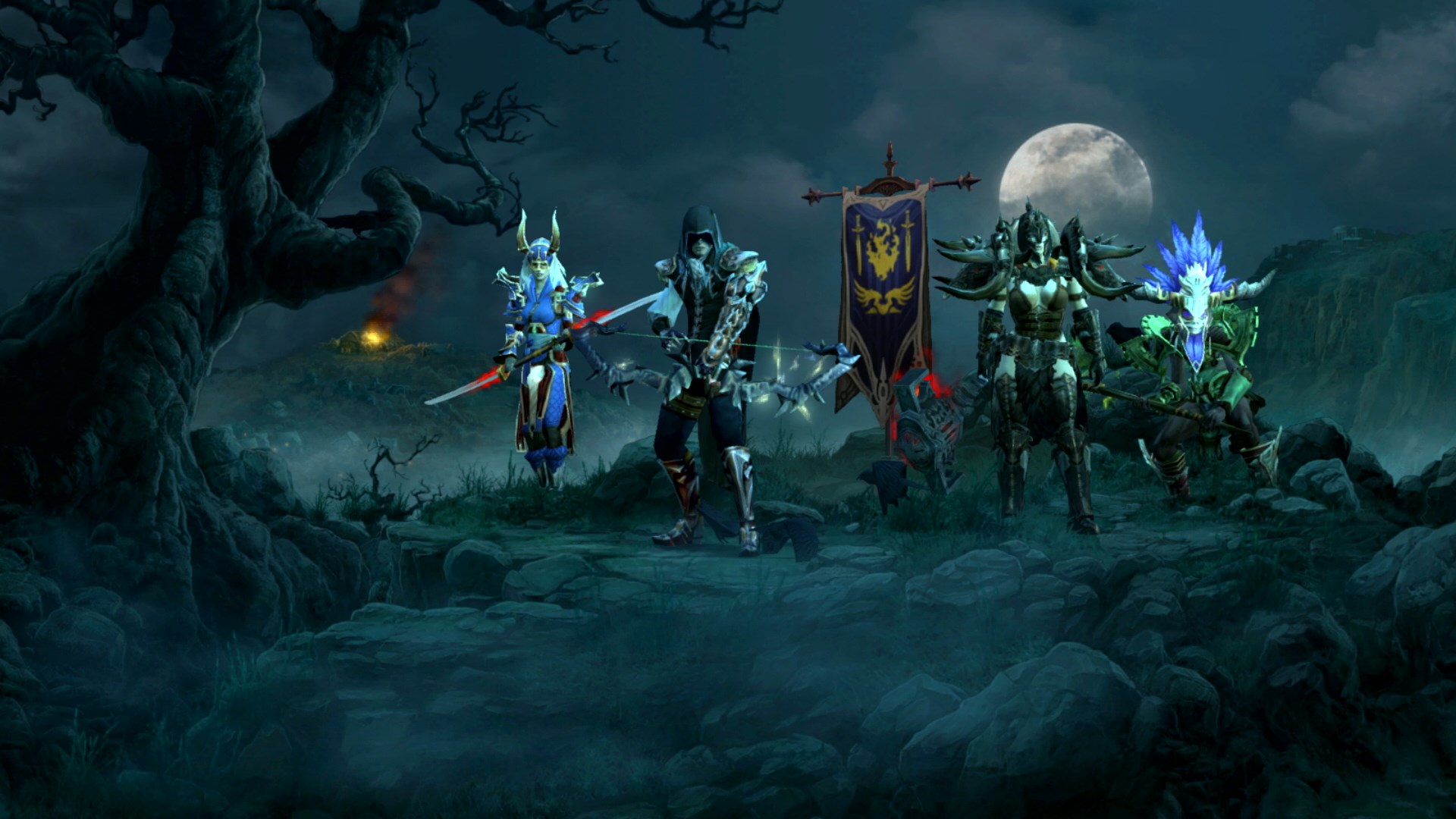 Blizzard and Nintendo are known for their vagueness, but have since clarified a detail about the imminent Diablo III Switch port. Folks have been worried that seasonal play (read: periods of time where you can level up a character and earn special rewards) will be linked to Switch Online, but that’s not the case.

Here’s the full statement from community manager Nevalistis on the Battle.net forums: “I see there’s some confusion about the necessity of the Nintendo Switch Online service in relations to the upcoming Diablo III: Eternal Collection. To clarify, access to playing Seasons does not require a Nintendo Switch Online subscription. However, access to online multiplayer does.”

Nevalistis further clarifies that this is exactly how it works on other platforms, so nothing is really changing. But just in case, now you know…the rest of the story.