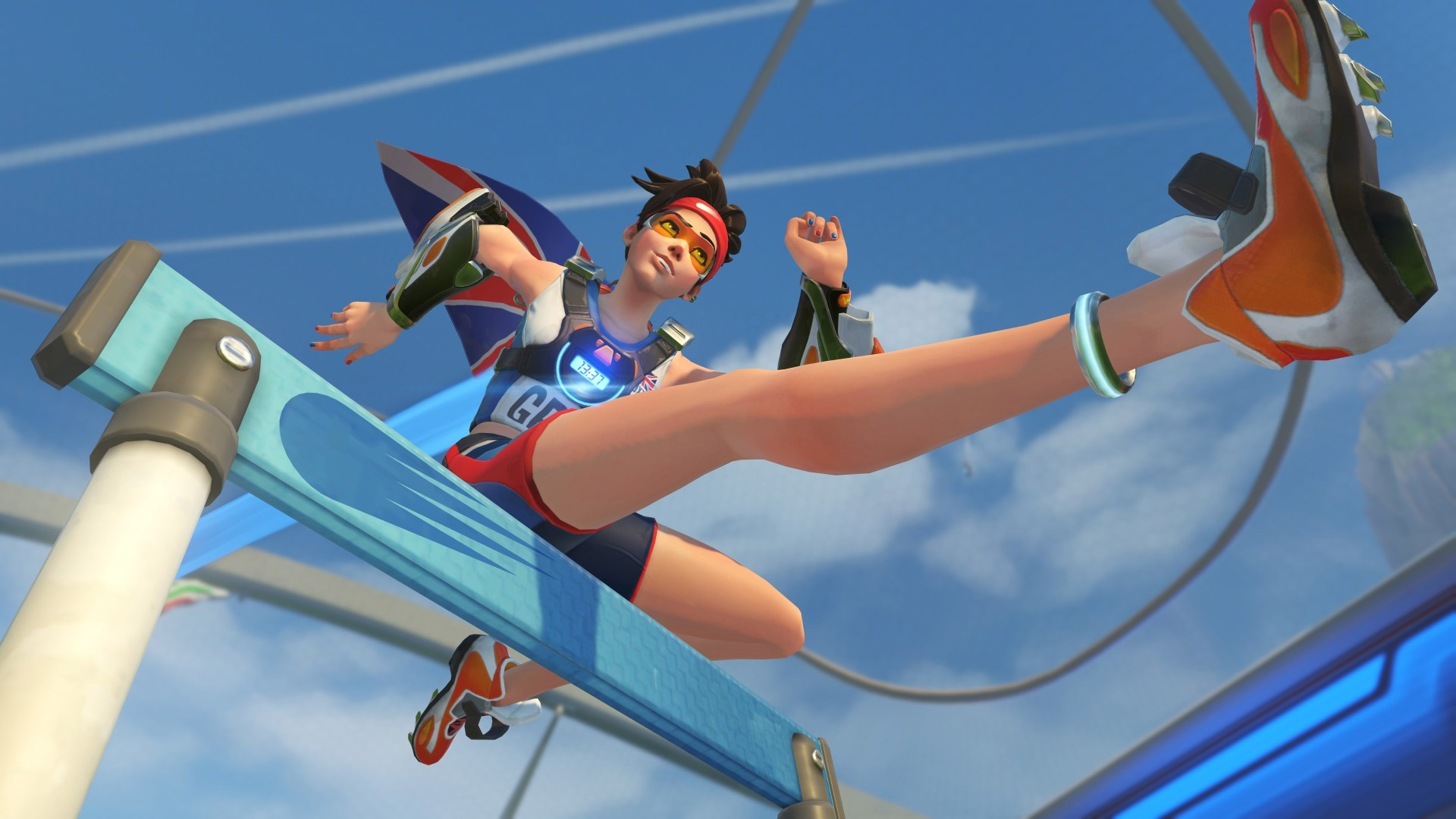 Blizzard has quietly changed the phrasing in several of its descriptions for Loot Boxes in Overwatch. Loot Boxes are how players can unlock cosmetic enhancements for the game’s diverse cast of characters, and can be earned through gameplay or purchased for real money.

This change follows heated debates in Blizzard’s forums and reddit’s Overwatch community, complaining that earned credits cannot be used to purchase the Olympic-themed “Summer Games” items available from August 2 through the 22nd. Those who have already bought a large number of Loot Boxes are especially vocal about the change, as they have already unlocked a higher percentage of the items available and thus have less options to spend their credits on. Players receive in-game credits if they find a duplicate item in a Loot Box, but these credits can only be used to buy skins and other items that are always available. 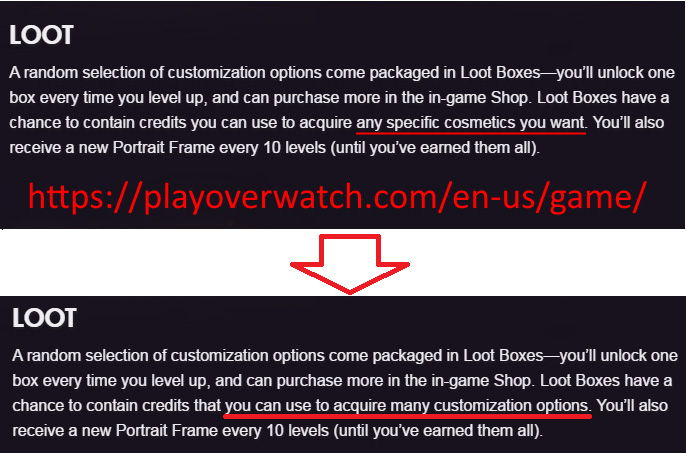 A similar change was made to the checkout screen when purchasing Loot Boxes. Previously, this screen stated, “Each Loot Box contains four randomized items such as Skins, Emotes, Victory Poses, Voice Lines, Sprays, and Highlight Intros, as well as Credits that you can use toward unlocking an item of your choice.” This screen now reads: “Though they can’t be purchased with credits, each seasonal Loot Box you receive is guaranteed to contain at least one item from our Summer Games 2016 collection.”

Overwatch‘s director Jeff Kaplan has stated in a post on Blizzard’s forums that, “The idea is play the game and get free, cool, rare stuff for the next three weeks. Yes, you can buy loot boxes but you also earn them for free… just by playing.” He continued, “[S]ometimes we want things to feel rare and special. If we need to make things less rare… we’ll have to reconsider our design philosophy in the future. [I]f the event is received well (my impression so far is that it is being received well once you remove the debate over the items not being available for credits), we will run it again next year.”

I haven’t personally purchased any Overwatch Loot Boxes, and while I enjoy playing the game and opening the boxes I earn, I can see why some people are upset about the change. It’s not hard to figure out why others might get tired of the gameplay loop after a while. Still, I’m having a blast trying out new strategies and attempting to master characters I’m less familiar with, so the cosmetic options aren’t as important to me.