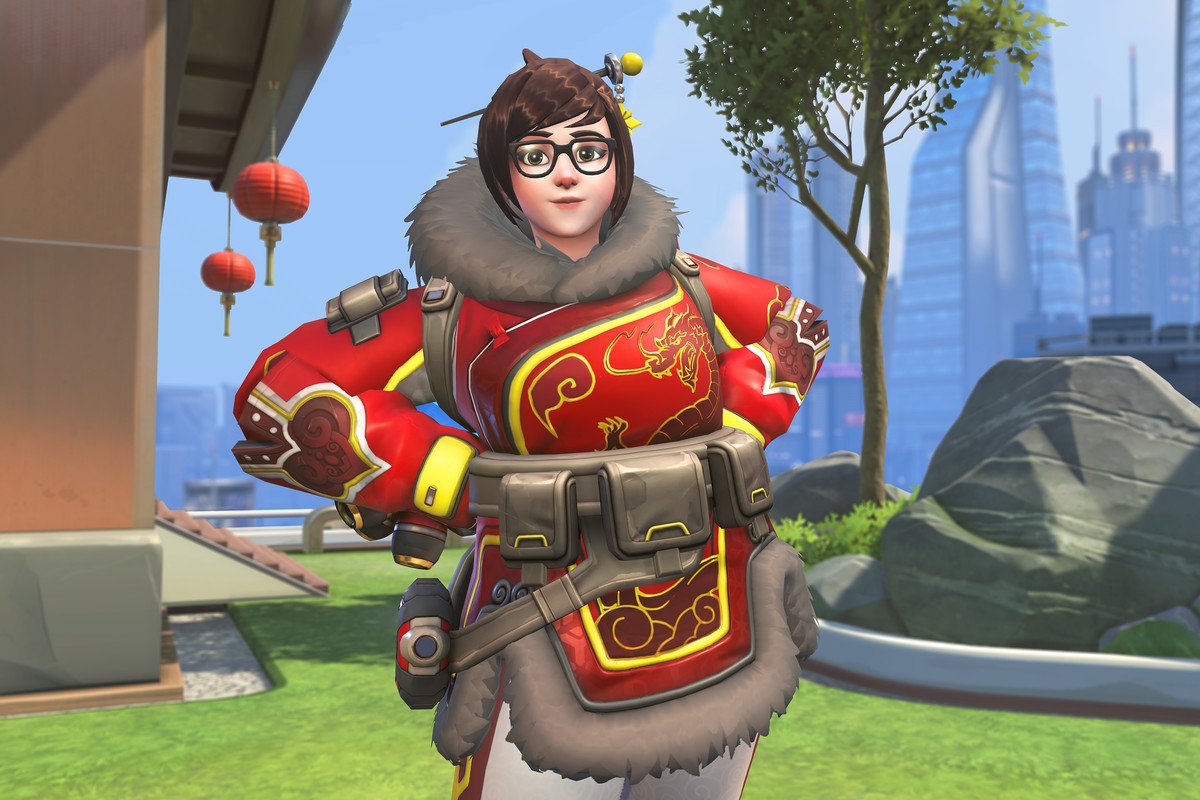 This Wednesday, there were plans for a joyous celebration in the Big Apple. Fans would meet some of the people who voice the characters they love, maybe they’d throw back some cleverly-themed mocktails. Overwatch is launching on Switch, and that’s an event worth getting dressed to the nines for (your best hoodie and well-worn Converse).

Now, those fans will be all dressed up with nowhere to go. Blizzard has canceled the Overwatch Switch launch party at Nintendo in New York City:

Please be aware that the previously announced Overwatch launch event scheduled for Wednesday, 10/16 at NintendoNYC has been cancelled by Blizzard. We apologize for any inconvenience this may cause.

If you follow current events at all — not just gaming sites, because this story hit mainstream news last week — you probably know why. Blizzard is under the gun after bungling some esports disciplinary actions. Hearthstone pro Blitzchung made pro-Hong Kong liberation statements during a Blizzard-hosted tournament stream. Blizzard suspended Blitzchung for a year and stripped him of his prize money. Late on Friday, Blizzard backpedaled by halving the suspension and restoring the winnings. If you’re not caught up, here’s our coverage of the initial punishment, and here’s our coverage of Blizzard walking it back a bit.

Canceling the launch party is probably the prudent move at this point. It wouldn’t have gone over well. None of the attention would be on Overwatch. It’d be a bunch of voice actors and Nintendo staffers taking heat for things they weren’t involved with. But, BlizzCon is in two weeks, and that’s absolutely too big to cancel. There will be protests aplenty. There’s a subreddit dedicated to organizing protests outside the Anaheim Convention Center.

Last year, BlizzCon got a little unruly because of a free-to-play Diablo mobile game. In retrospect, that can’t hold a candle to the problems heading into this year’s show. As it turns out, drawing near-unanimous ire isn’t great when you’re three weeks away from hosting a convention that’s dedicated to celebrating yourself.