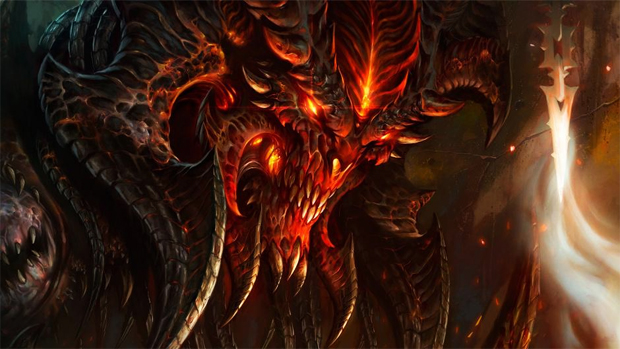 The PlayStation 4 version of Diablo III: Reaper of Souls is on display at BlizzCon in Anaheim this weekend. The console’s Ultimate Evil Edition comes equipped with the forthcoming expansion along with some exclusive social features and touchpad support.

Blizzard production director John Hight says the action role-playing game runs at 60 frames per second in native 1080p, per the  PlayStation Blog. Veterans of the PlayStation 3 release will be able to transfer their existing characters through a one-way portal to the next-gen version.

For those unable to witness it firsthand, the frosty publisher has unveiled a new trailer of the title running on PlayStation 4. Diablo III: Reaper of Souls will launch sometime next year. So, get ready to go to Hell. Again.