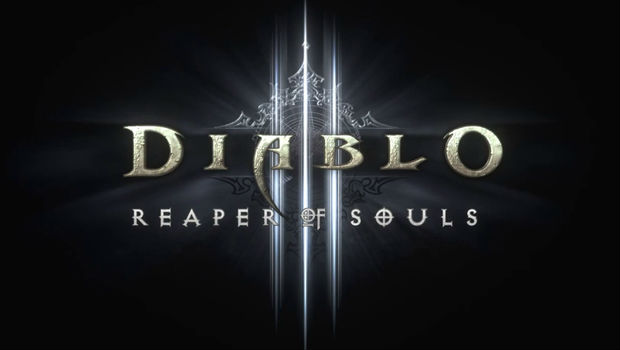 It comes with a new class: Crusader

Blizzard has just announced Reaper of Souls — a brand new expansion for Diablo III. A few upfront gameplay tweaks and add-ons have been shown off, specifically a level cap increase to 70, “major” loot improvements, an enchantment tool, an account wide paragon system, and a brand new class — the Crusader. For the Diablo lore-lovers out there, this expansion will feature the fallen angel of wisdom, and will be set in Westmarch.

As  I’ve said in the past, I really liked Diablo III short of its ridiculous Auction House system and the bungling of post-launch support. Provided this comes to the console versions in a timely manner I’m highly interested, as the Auction House (and DRM) is non-existent there. The loot improvements sound particularly great, and I’m itching to try out a brand new class. If Blizzard does this right, they’ll get me addicted again.