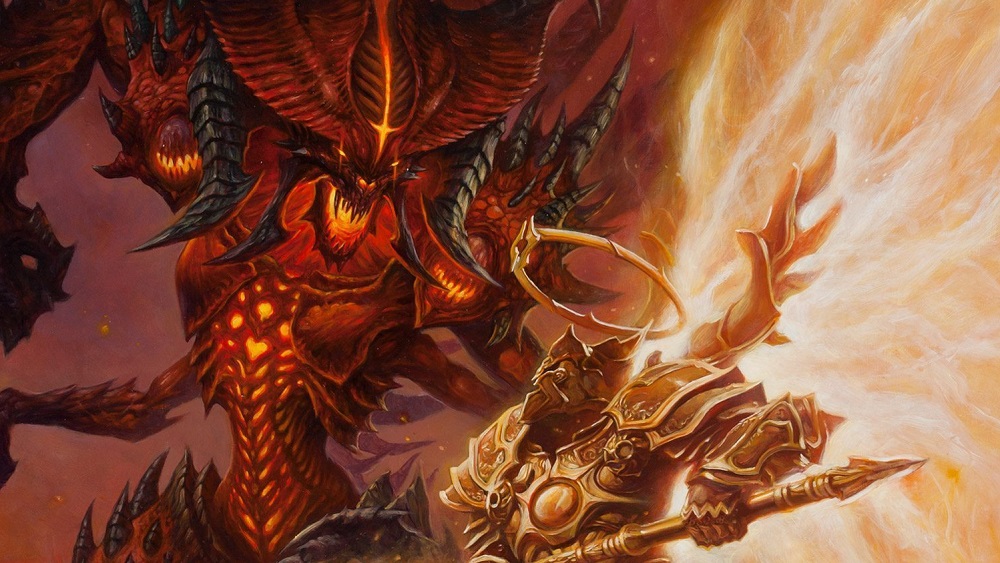 Blizzard’s legendary dark adventure series, Diablo, is to be immortalised in comic-book form, courtesy of publishers Titan Comics. The four-issue miniseries will hit the printed page later this year.

Written by Marv Wolfman of Crisis on Infinite Earths and The New Teen Titans fame, Diablo will be illustrated by Piotr Kowalski, whose art recently featured in similar video game comic tie-ins such as Bloodborne and Wolfenstein.

There is little info in the way of plot, but the story will recount the grim adventure of a group of “zealous scholars and crusaders as they discover the true origins of humanity.” You can check out two cool teaser images by Kowalski in the gallery below.