What do we take away from all of this?

Blizzard has recently made a small adjustment to the new map “Junkertown” in their hugely-popular multiplayer shooter Overwatch.

The map, situated in the explosive Junkrat’s native Australia, previously featured a neon-sign above a grotty looking restaurant that was emblazoned with the shockingly inappropriate words “Take Out”. 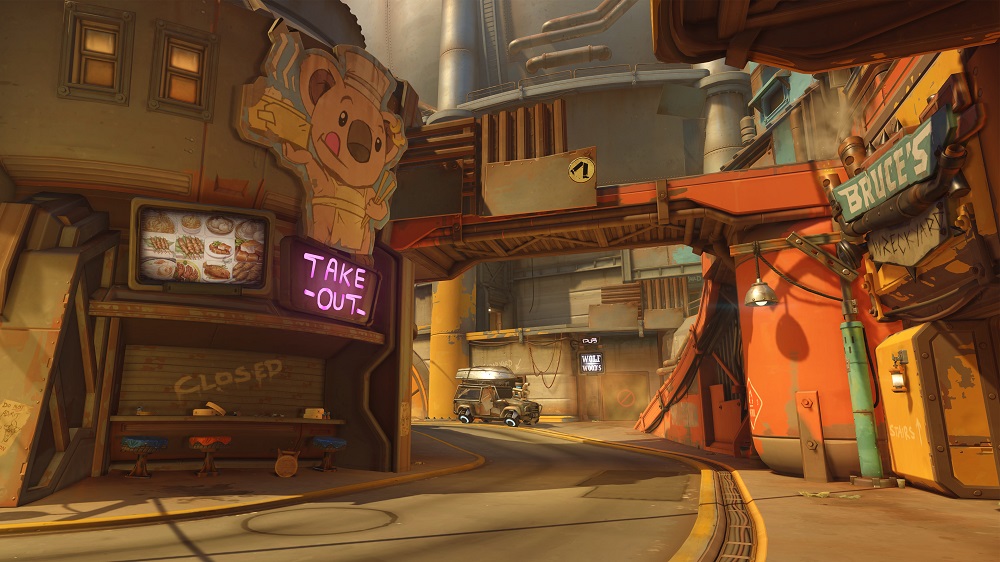 As woke people will know, Australia, (as here in the U.K.) actually refer to the process of collecting pre-cooked food intended for home consumption as “Take Away“. The fact that this slipped by Blizzard producers is testament to the social ignorance running rampant in modern society.

Fortunately Blizzard, upon realising its faux-pas, assumed damage control mode and replaced the offensive sign with a new one, now featuring the appropriate wording.

“I’d like to offer a direct apology to the entire country of Australia.” posted game director Jeff Kaplan last week, “Please forgive our cultural insensitivity. We will fix this in an upcoming patch (the sign travesty will most likely go live for some period before being fixed). I’ve also been told by Muselk that our coffees are too large as well. We’re learning… trying, over here…” 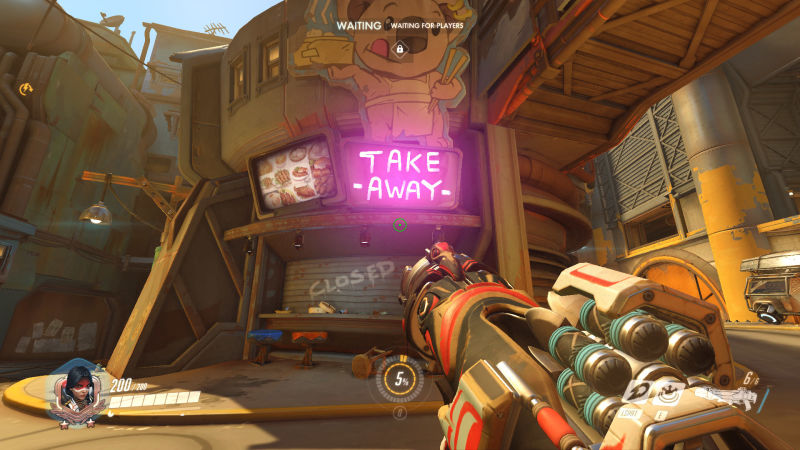 It’s the smallest of victories that make the biggest of impacts.