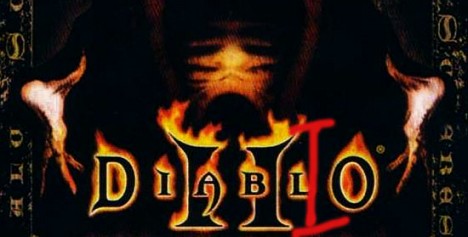 Big news! Blizzard Entertainment has purchased acquired the fan-owned domain Diablo3.com! You know what that means, right? Right? Blizzard are prepping for the mega-announcement of the century, right? Right? Not so fast.

In a long letter to the community, the former owners of Diablo3.com (now known as Diablofans.com) talk a bit about the acquisition, saying it was amicable and that Blizzard was “really cool about it.” Blizzard also made it clear that this move “shouldn’t be considered an announcement for the Diablo 3 game.” Because Diablo 3? Pffft — who wants or needs it?

But let’s get real for a second. Despite Blizzard being tight-lipped on the matter, a new Diablo game is as inevitable as me eating an entire box of Count Chocula if given the chance. That is to say, it’s going to happen, and there’s nothing my wife or physician can do about it. When it’ll be revealed is an entirely different story, but my guess is that it will involve fire and lots of loot.

[Editor’s note: This story had originally stated that Blizzard has “purchased” Diablo3.com, but that is actually inaccurate. The domain was simply turned over to Blizzard. Sorry for any confusion!]