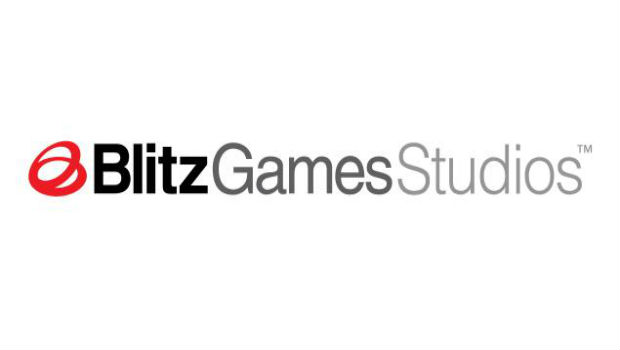 The indie developer shuts down after 23 years

The 23-year-old UK-based Blitz Games Studios is no more, as of today. Blitz were responsible for a developing and publishing a ton of games over the years, including the stellar puzzler Droplitz and the Dizzy series. Not a whole lot of info was given other than the fact that they failed to secure new contracts and investments, and as a result, they can’t continue to operate.

It’s always sad to see a studio close its doors entirely, and lots of other UK companies are now reaching out to help those who are jobless today. Only 50 of the 175 jobs are safe due to the restructuring of what’s left of Blitz.

Who We Are [Blitz Game Studios]