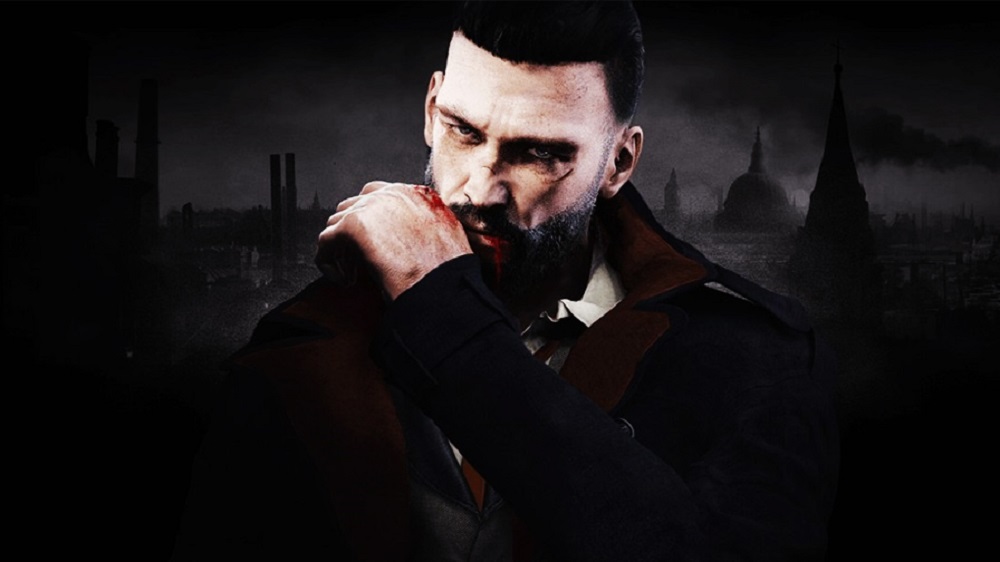 In news that made me outwardly exclaim “Holy Shit” on reveal, DONTNOD Entertainment’s nocturnal RPG Vampyr has debuted at number one in this week’s UK Charts.

The bloodsucking adventure sees the young Dr. Jonathon Reid forced to take a slightly more adaptive lifestyle when he is struck with the curse of vampyrism in old tyme London. Freshen yer drink Guv’nor? This impressive chart debut will surely come as great news to both DONTNOD and their publisher Focus Home Interactive.

Much of last week’s Top Ten remain jostling for position, with Electronic Art’s FIFA 18, Sony’s God of War and Microsoft’s State of Decay 2 all riding high in the big leagues. Ubisoft’s Far Cry 5 is still in the Top Five, months after its initial release.

Elsewhere in the charts, Codemasters’ cool new racer OnRush made a disappointing debut at number 34, while huge leaps up the charts were made by Gran Turismo: Sport, from 37 to 17 and, of all things, PlayStation VR Worlds, from 39 to 14.