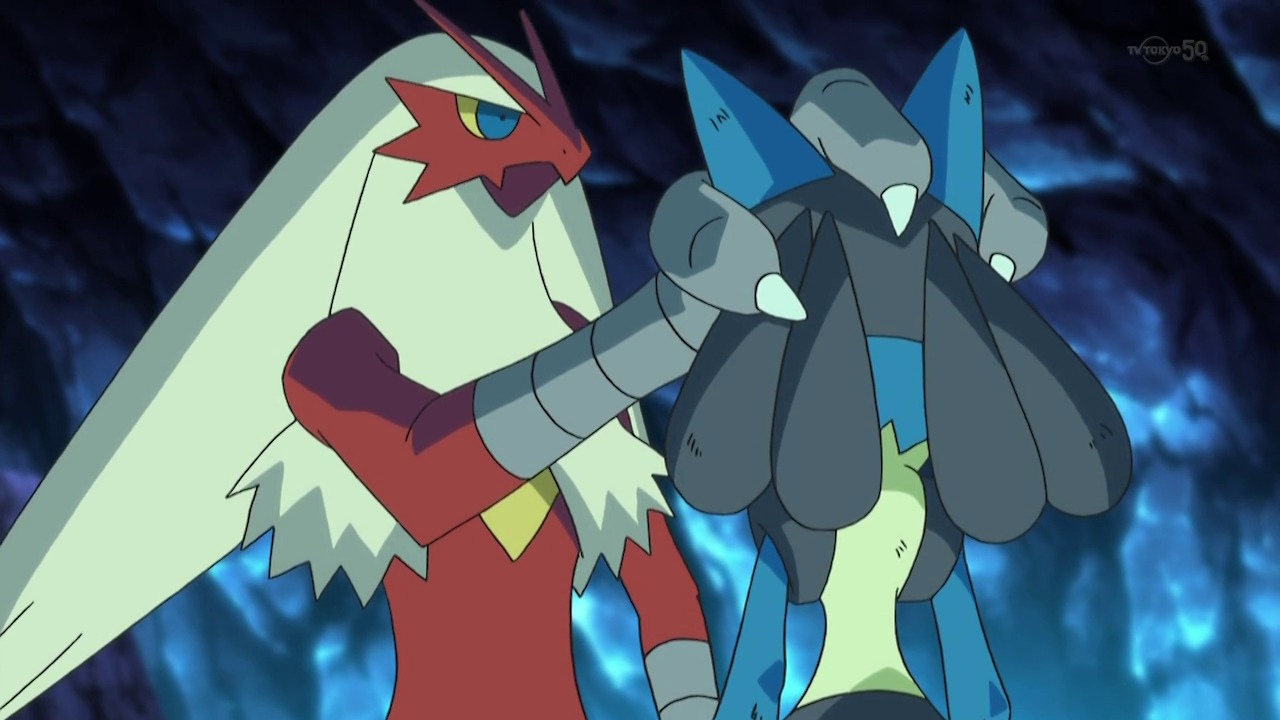 As we await the full lineup for Pokken Tournament, I can rest easy knowing that my boy Gengar is in. Gardevoir, too. The latest character announcement isn’t so much a reveal as a reiteration.

Long before we knew the Pokémon fighting game as Pokken Tournament, there was a lone image floating around blogs and forums that depicted Lucario battling Blaziken. The latter pocket monster will finally join the roster next month in Japan, according to the latest issue of Famitsu.

Glad that’s out of the way. It’ll probably be a while before there’s news of a western release.