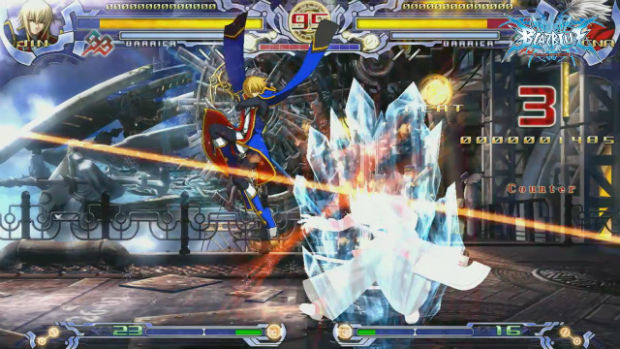 Arc System Works has their sights set on the PlayStation 4 as the platform to debut another new fighting series to the world, according to a Shoryuken-translated Dengeki interview with BlazBlue producer Toshimichi Mori.

“We can’t give you a definite title yet, but we want to make one,” Mori said. “We actually made Guilty Gear targeting the Dreamcast, and we started creating BlazBlue around the time of the PS3 release, so we want to make a game for PS4 when the system releases. Creating new things at the turning point of time is who Arc System Works is, so we would like to take it on.”

BlazBlue: Calamity Trigger hit the arcades and later the PlayStation 3 and Xbox 360 in the summer of 2009, at which point the fighting game genre was regaining popularity. Its sequel, Continuum Shift, released a year later.