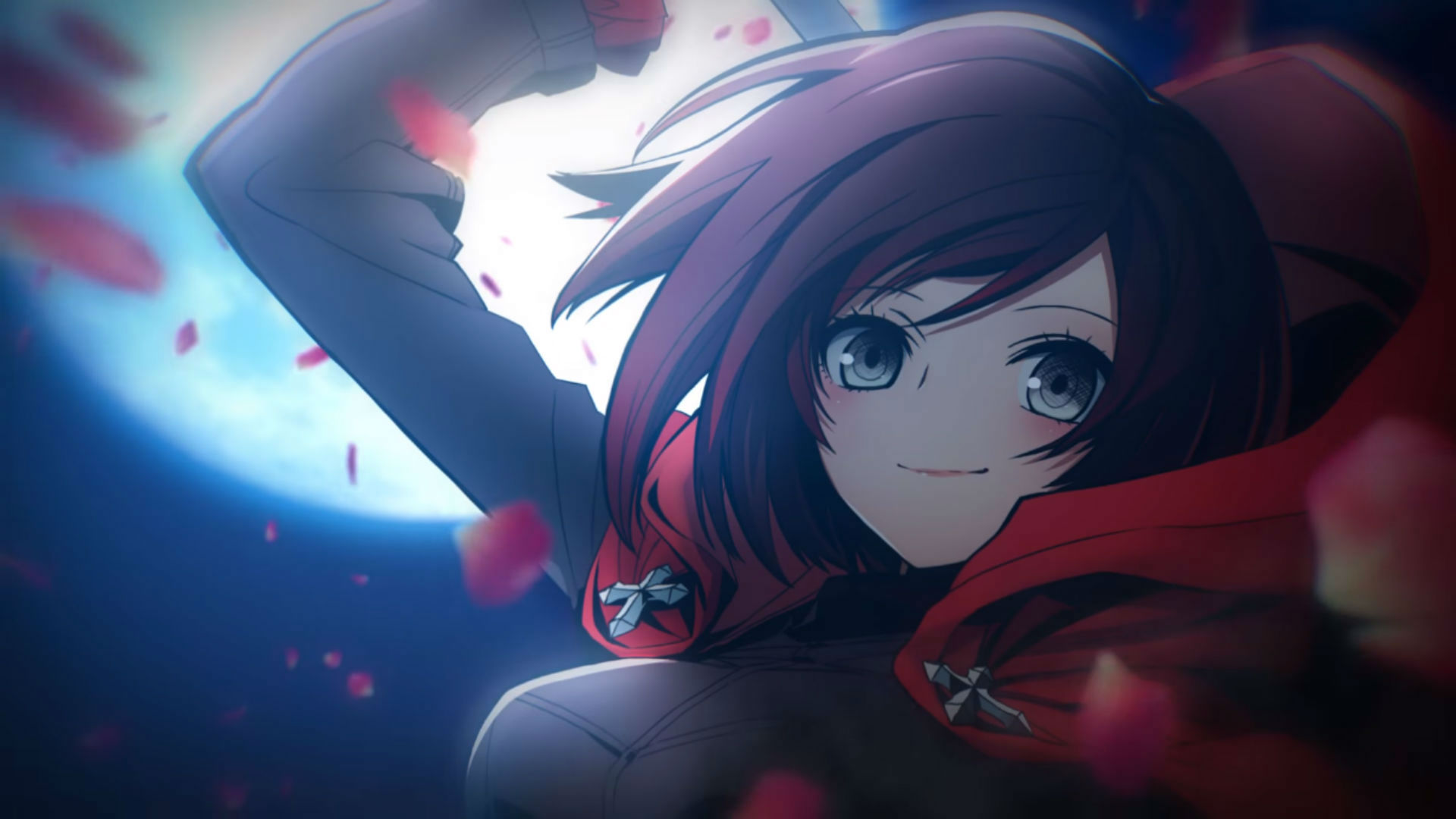 The debate over its amount of DLC content rages on, but has admittedly subsided a bit once pricing details became available. Regardless of where you currently stand with BlazBlue Cross Tag Battle, at least there seems to be more content on disc than originally realized.

BlazBlue Cross Tag Battle will feature an original story, titled Episode Mode, that will allow players to experience the story from each of the title’s perspectives (RWBY, BlazBlue, Under Night In-Birth, and Persona 4 Arena).

BlazBlue Cross Tag Battle is set to hit PlayStation 4, Nintendo Switch, and PC May 31 in Japan, and June 5 in the United States