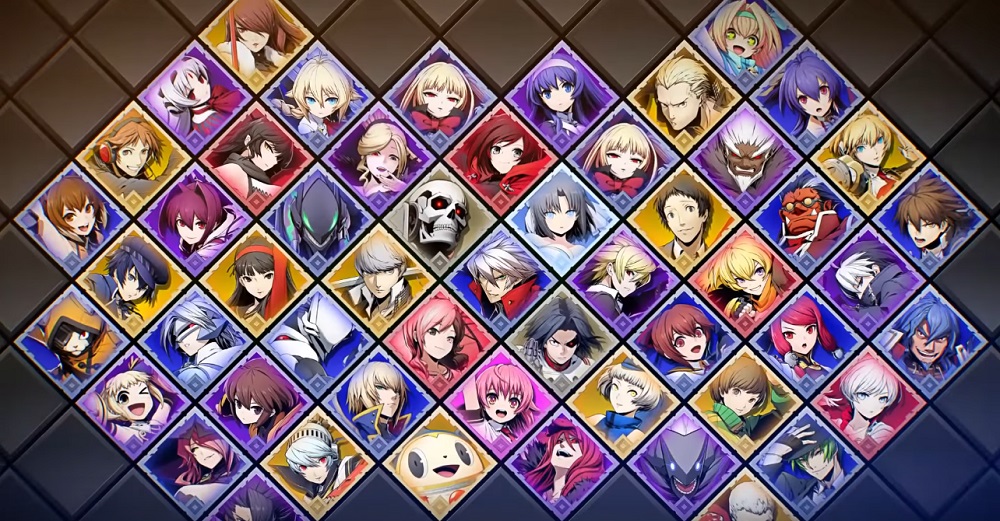 How did your favourite fighter fare?

This week sees the launch of Version 2.0 update for crossover anime fighter BlazBlue: Cross Tag Battle. The new update/expansion brings new characters and features to Arc System Works crossover title, as well as a huge list of balance tweaks, which are now available for perusal.

The patch notes explain new in-game mechanics such as “Rampage Time,” “Cross Raid,” and “Extra Assault,” before delivering a breakdown of every single character’s individual balance changes. You can read the full list of changes right here, to get yourself prepped for a whole new generation of fisticuffs.