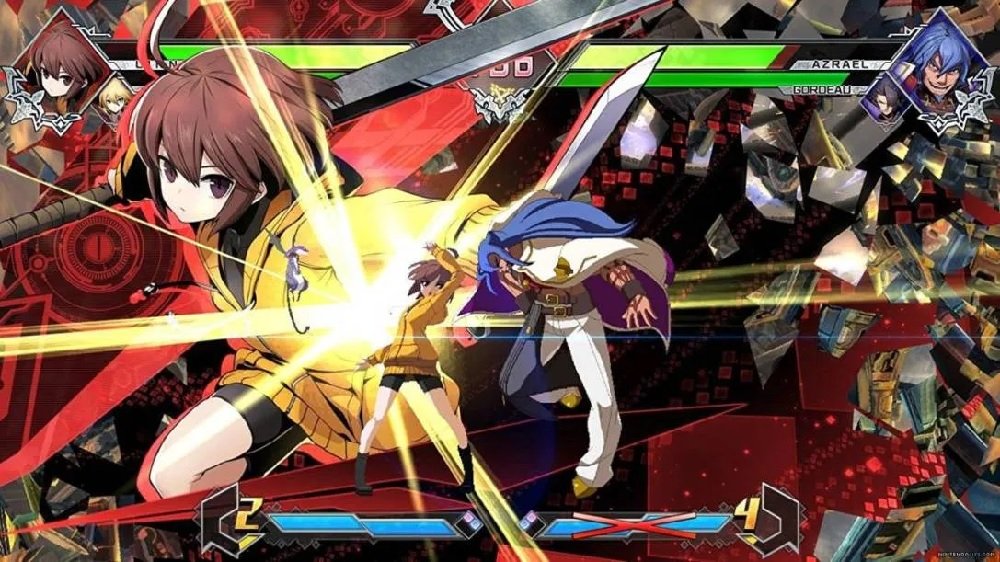 Players wanting to take on the world without leaving the comfort of their own home can now do so, provided their dreams of taking on said world pertain entirely to BlazBlue: Cross Tag Battle. The PS4 edition of Arc System Works’ crossover fighter is running a beta for its all-new Tournament Mode, and you can be one of the first contenders to get in the ring.

There are currently two beta tourneys planned, one on January 13 and a second on January 20. Interested players will need to be registered with and ESL account, then it’s just a matter of booting BB:CTB, going to the new “Tournament” menu, and registering your slot. As with other PSN online tourneys, it’s then just a matter of showing up online to play your assigned matches.

The new tournament mode should help the fanbase get a little more fun and enjoyment out of the excellent anime fighter, and will hopefully extend the longevity of the community and the game itself. For more details, check out the official announcement on the ArcSys website.

(1/2) The PS4 version of BlazBlue: Cross Tag Battle will be updated tonight with a new online mode, â€œTournamentâ€ mode, for beta testing. Players can participate in the beta test by registering for one of the online tournaments either on January 13th, or January 20th.#BBTag pic.twitter.com/UipNdmHm9K