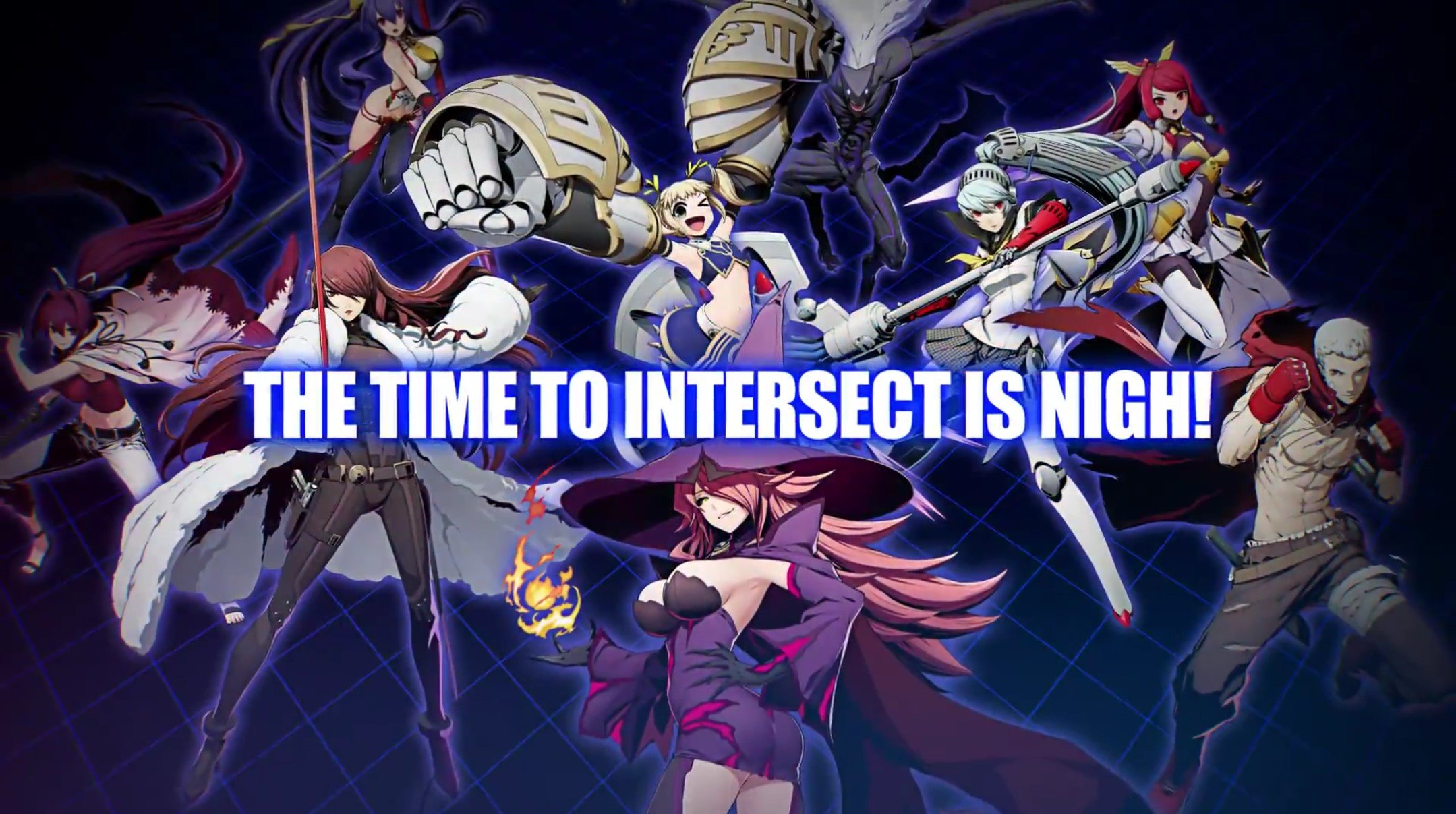 During the finals for BlazBlue: Cross Tag Battle at EVO 2018, Arc System Works showed off a new trailer for the crossover fighter. Detailing the previously announced Character Packs 4, 5, and 6, the trailer was also confirmed that all three packs would be released on August 6 in North America. Furthermore, the trailer teased more content on the way, in the form of a fifth franchise.

You can check out the reveal trailer below.

While the exact pairings for each pack were not specified, there is enough information to take a somewhat accurate guess. If we recall that previous packs only had one character per franchise, and how the characters are arranged alongside the reveal date, the contents are the following.

As for the mysterious fifth franchise, no further details have been provided. However, given that audio files for Senran Kagura characters were previously discovered, that is the most likely candidate. While it is a somewhat unique candidate, I was personally hoping for another Arc System Works game to be included like Guilty Gear or Fist of the North Star. No date was given for when the newcomers will be revealed however, so we could be waiting some time for further information.