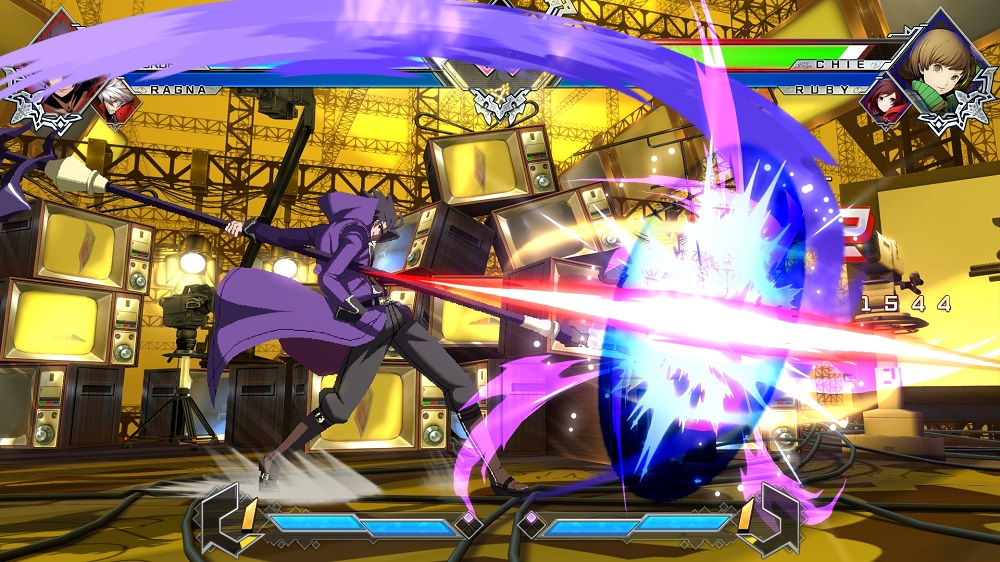 Eyebrows were raised when it was revealed that the tag-team based punch-up would launch with 20 characters, to be followed by a further 20 as paid DLC down the line. This was seen by many as a greed move, with the game literally splitting its roster across two purchases, with comparisons being drawn to the great Street Fighter X Tekken drama of 2012.

Mori sees things differently. In the interview, he suggests that the base game of BCTB will have a reduced price-point of ¥5,800 (or $53/£37) with the idea being that once the player has purchased the further 20 DLC characters, they should, in total, have only paid a similar price to a full retail game.

It sounds like the DLC would have to be pretty dang cheap for that theory to play out, and also assuming that International territories take up the same price-point. It still seems odd to lot of folk to have this variety of piece-meal delivery systems for modern video games. Especially after years of paying the sticker price and knowing your game was 100% complete, for better or worse.

Whether this new information on the DLC pricing system is enough to turn wary fans back around remains to be seen. Some might still see it as a weird way to deliver the fighter. Some may see it is as smoke-and-mirrors, while others might be more than appeased by the situation. I guess we won’t know for sure until the DLC prices are confirmed.

Elsewhere in the interview, Mori also mentioned that BCTB would not be seeing an arcade release, that it was a brand they hoped to push well into the future if it finds a solid fanbase and, interestingly, that it was being designed specifically with gamepad controls in mind.

BlazBlue: Cross Tag Battle launches in Japan on PS4, PC and Nintendo Switch May 31, before following in other territories the following week on June 5.

Thanks to Ryokutya2089 for the interview translations.