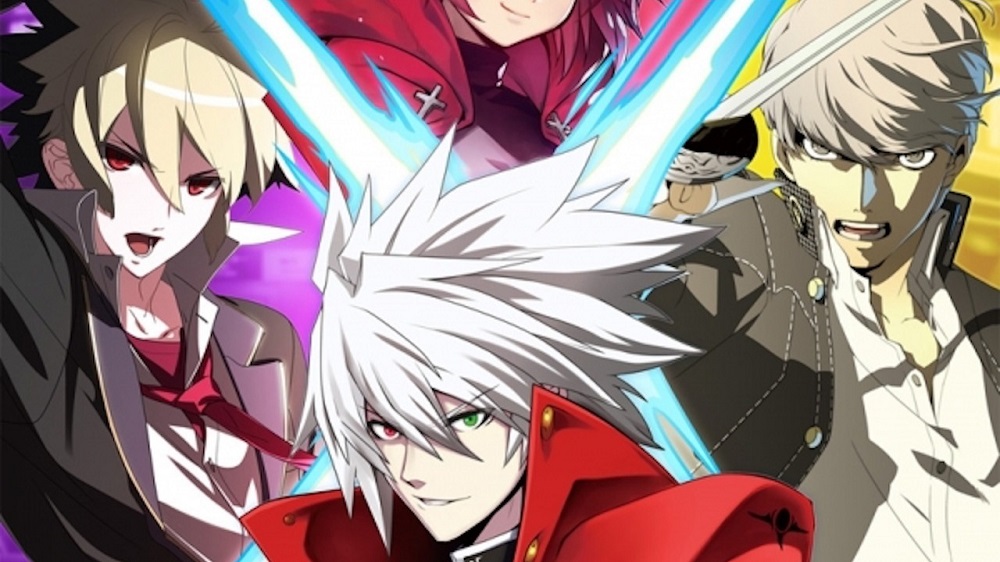 Switch users will have to wait a little longer

The beta launches in North America on May 9 for digital pre-order customers and May 12 for everyone else, before finally closing on May 14. Upon closure, an offline demo will be made available for all on the PSN store. A Nintendo Switch beta is planned for the future, but no dates were forthcoming yet.

Unlike many recent fighting game betas, BB:CTB will feature a Vs. CPU mode, along with the expected Online Vs. and Training Mode options. The offline demo will have the same features excluding the Online Vs. and only pre-order customers will be able to play the demo against a second player offline. In both the beta and the demo, 20 characters will be available with which to build your dream team.

BlazBlue: Cross Tag Battle launches in North America on June 5 for PS4, PC and Nintendo Switch. A European release is set for sometime during the Summer.