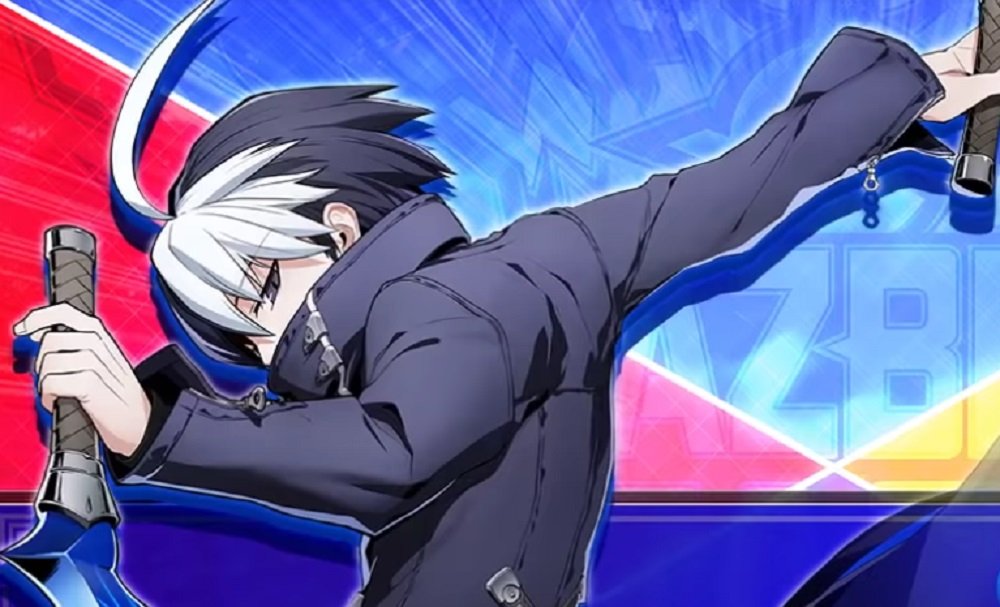 Putting the edge in ‘Edgelord’

Arc System Works has released a trailer for the next character coming to anime fighter BlazBlue: Cross Tag Battle. It features Under Night In-Birth’s moody assassin character Seth, who will be added to the roster as paid DLC.

Super Serious Seth is a fashionable young teenager who skulks around the Under Night universe, having been hired by a mystery employer to take down various powerful opponents. Seth wields a set of twin shorts swords collectively known as The Eliminator. Though he stands with extreme stillness and stoicism, Seth fights with bursts of lightning speed, aided but unpredictable delayed projectiles.

Seth is headed to Cross Tag Battle as part of the next wave of DLC which also includes Persona Arena’s Teddie, Arcana Heart’s Heart Aino and BlazBlue’s own Naoto Kurogane. All four characters will be made available for the home and arcade version in Spring.