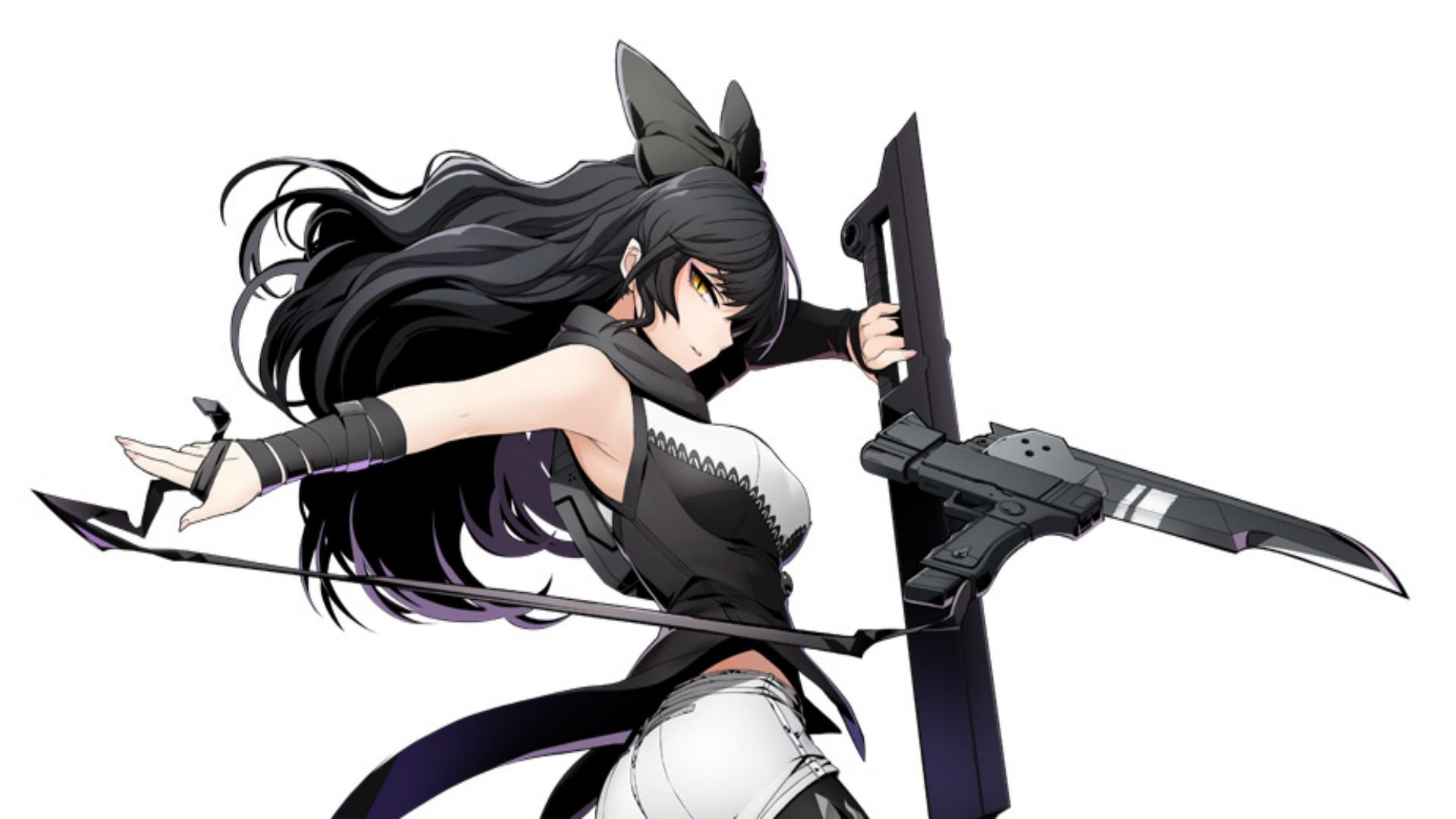 Launch roster of 20 with 20 characters planned as DLC

Arc System Works has a habit of building up hype until the perennial other shoe drops and brings us down to Earth. Like Dragon Ball FighterZ, it seems rather than release a base game with a small roster and release expansions over time (the titular BlazBlue, for example), BlazBlue Cross Tag Battle will start with a “sizeable” roster and has major DLC plans down the line.

The first of which is RWBY‘s Blake Belladonna, who fans most likely wanted to see in the main game. She’ll be one of 20 DLC fighters planned (teased by silhouettes you can view in the gallery), and the game will launch with 20 characters which have all been revealed at this point.

BlazBlue Cross Tag Battle is set to hit PlayStation 4, Nintendo Switch, and PC May 31 in Japan, and June 5 in other regions. Japan will get a limited edition that includes special artwork (in gallery), art book, soundtrack, and a DLC character pass. No word on whether or not this will be available in other regions, however.