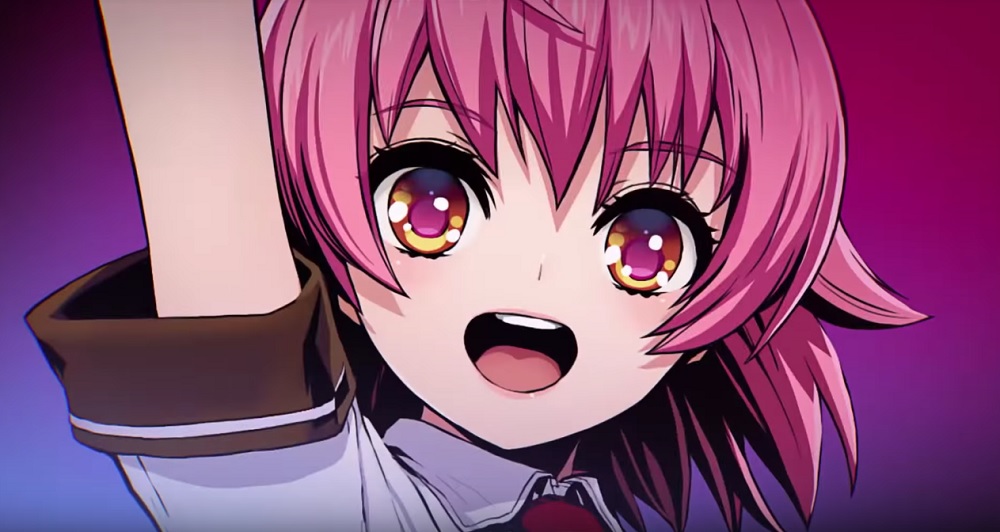 This weekend, Arc System Works announced a new batch of characters coming to their crossover fighting title BlazBlue: Cross Tag Battle. The new scrappers will be added to the arcade version of the game – which launches this Spring – and will be made available as paid DLC for the home edition.

Headed to the complex fighter are Naoto Kurogane, representing BlazBlue, Seth, representing Under Night In-Birth and the oddly perverse Teddie from Persona 4 Arena. Further surprise came from the reveal that the Arcana Heart brand is being added to the list of franchises (or “Fates”) joining Cross Tag Battle. Poster girl Heart Aino will be the first fighter guesting from Examu’s niche fighting series.

The new fist-throwers are expected to join the roster this Spring. You can see the guys ‘n’ gals in action in the trailer and gallery below. BlazBlue: Cross Tag Battle is available now on PS4, PC, Xbox One and Nintendo Switch.