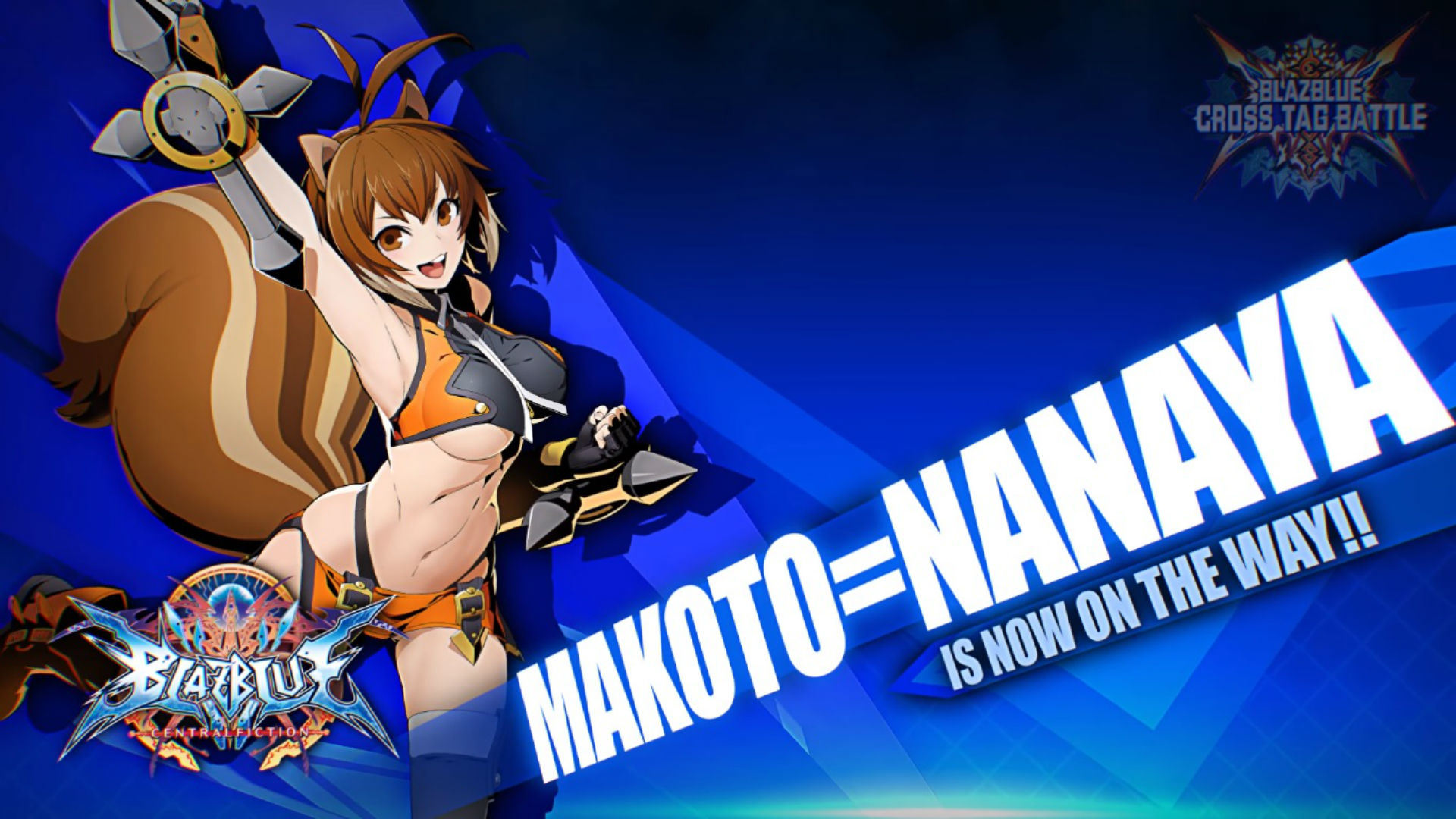 Yo when’s RWBY tho

BlazBlue Cross Tag Battle is slowly coming along, but this latest batch of additions is all characters I didn’t necessarily expect to see. Hopefully this means the final roster will be a larger one than expected as well.