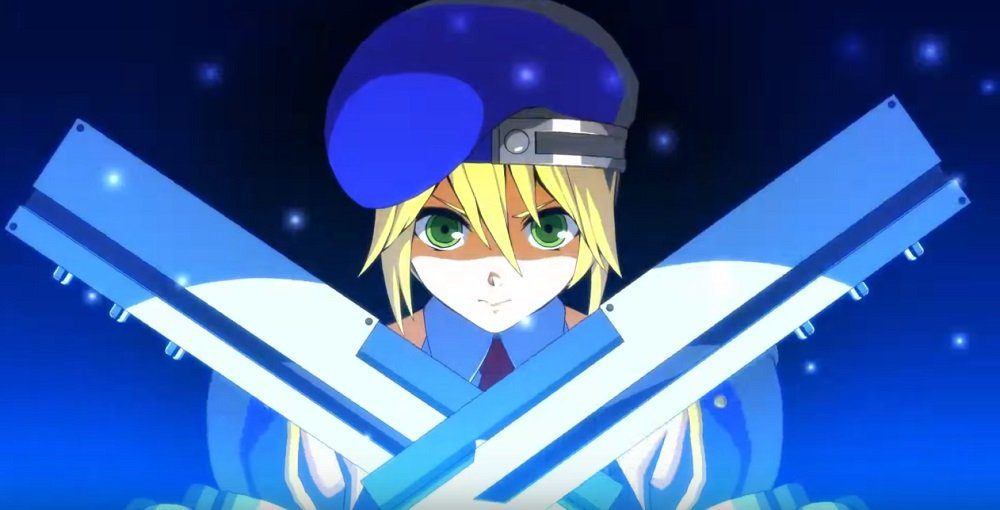 In the name of the lore

Fans of the storied and complex history of anime fighting franchise BlazBlue will soon have a whole new chapter of intricate lore and backstory to sift through, as publisher Arc System Works has announced RPG/Visual Novel title BlazBlue Alternative: Darkwar, which is headed to mobile platforms in Japan.

Developed by Linked Brain and described as a “Chain Combo x novel RPG,” BlazBlue Alternative: Dark War will feature the valiant cast of BlazBlue engaging with one another in high-stakes melodrama and fist-throwing action. Playing out as a prequel to the attractive fighting game franchise, Dark War will launch as a free-to-play app and supported via microtransactions.

BlazBlue: Alternative: Dark War will launch in Japan next month on iOS and Android. No western localization has been announced, but you can check out a guitar wailin’ teaser trailer below.