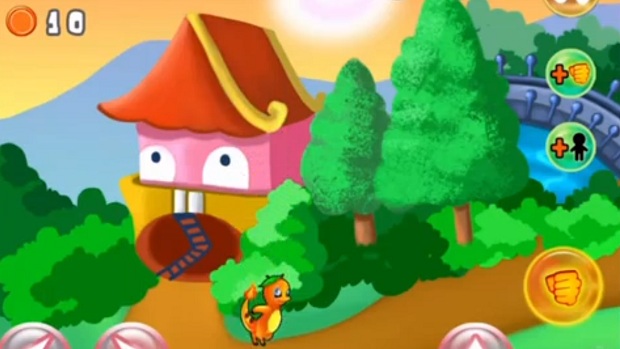 A little iOS game that goes by the catchy name of Super Monster Bros by Adventure Time Pocket Free Games is a glaring Pokemon ripoff, but that’s hardly its most unsavory feature. This freemium rubbish is most notable for trying to charge up to $100 for various unlocks.

IGN recorded a video of their experience with the game, and it was unflattering to say the least. Right off the bat, they almost accidentally spent $100 with the click of one button for having the audacity to try to change characters.

Actual gameplay wasn’t much better. Super Monster Bros looks to be nothing more than an overly generic sidescroller where you control Charmander in a beret (or a character that you paid lots of money for!) as he methodically mows down the likes of Psyduck and Koffing. If you shoot too much, there’s an option to buy more attacks because of course there is.

Surely this little anti-gem is nothing more than an attempt to make some dishonest money off of a child unknowingly spending money on their parents’ account. The sad thing is, it will probably happen to someone somewhere.