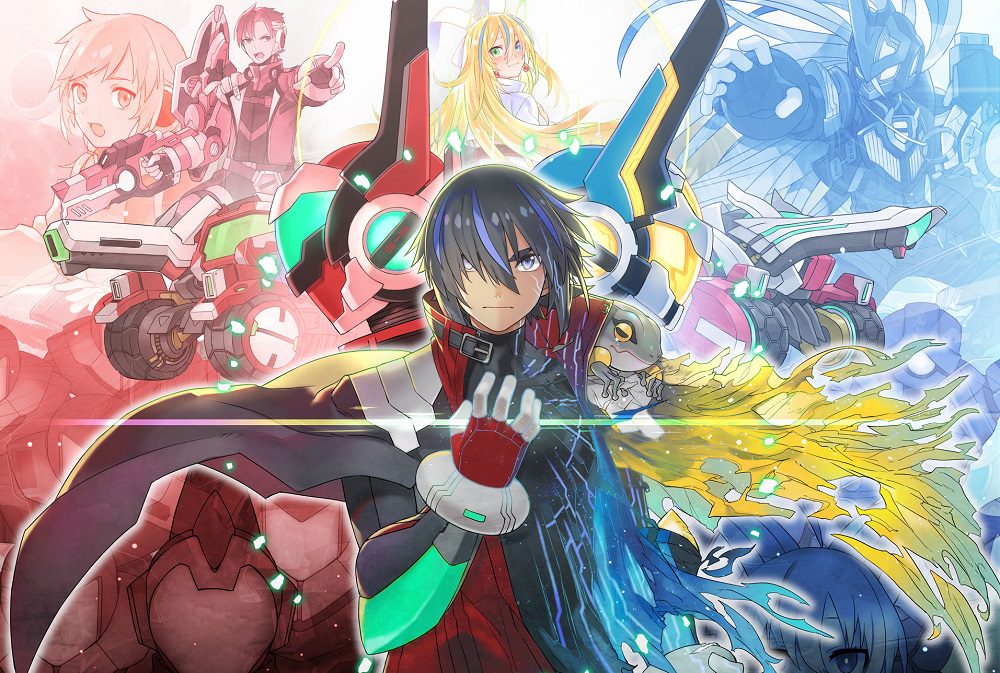 Getting ready to roll out this summer

One of the most pleasing announcements from yesterday’s New Game Plus Expo (NGPX) presentation was the surprise news that retro-infused sci-fi actioner Blaster Master Zero is getting ready to blast off for one final chapter. Blaster Master Zero III is in development for  PS4, PC, and Nintendo Switch, and is scheduled to launch on July 29.

The third and final entry in the resurrected retro franchise will see protagonist Jason return to where it all began, the planet Sophia, in a last-ditch effort to save the life of Eve in the dramatic climax to the interstellar story. Once again piloting the sturdy and heavily armed G-SOPHIASV battle tank, Jason will face off against hordes of new enemies and boss characters in an adventure that will see our heroes not only cross the stars, but dimensions.