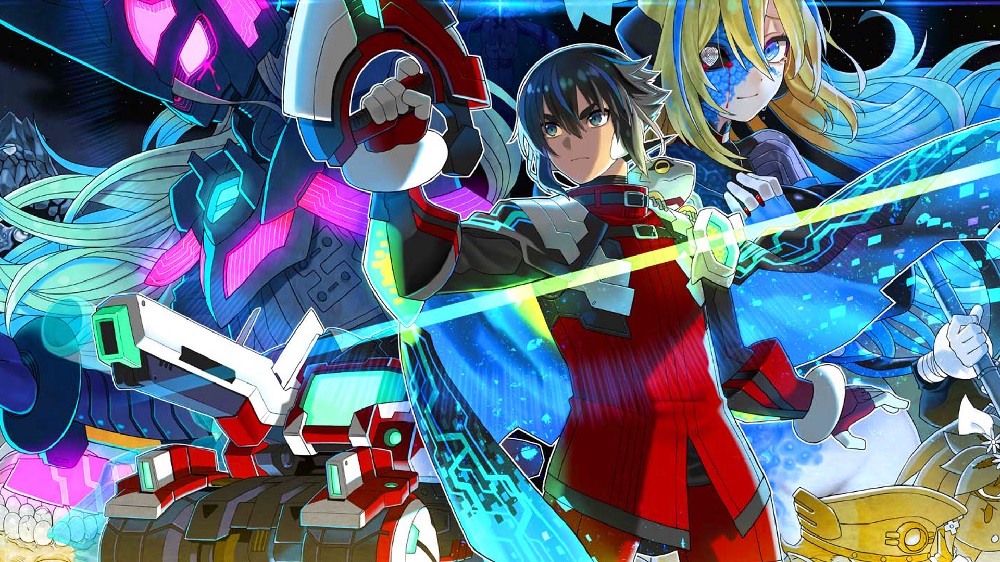 As previously spotted by Gamstat, Inti Creates’ chaotic shooters Blaster Master Zero, along with its sequel Blaster Master Zero II, will be launching on PS4 June 29. Both games will be available to download from the PlayStation Store for the bargain price of $10 USD each.

Already available on Nintendo Switch and PC, the Blaster Master Zero titles are colourful, anime-infused shooters, inspired by the original Blaster Master, which was hit on the NES back in 1988. Players drive an armed-to-the-gills ATV through the galaxy, tackling waves of enemies, terrain hazards, and powerful boss characters while telling the tale of a parasitic virus that could spell cataclysm for all of humanity.

Physical format fans are also in luck, as both titles are getting multiple hard-copy releases on PS4 and Nintendo Switch, courtesy of Limited Run Games. Standard boxed editions of both titles will be available on both platforms, while the “Classic Editions” feature a copy of either game, along with a poster, soundtrack CD, and a NES-style “cartridge sleeve.” The Classic Edition will retail for around $55 USD.

For hardened Blaster Master fans, a Collector’s Edition will also be made available for around $130 USD. This premium set includes both Classic Editions listed above, as well as two replica commemorative NES carts, an art print, and two three-inch metal figurines of Blaster Master vehicles Sophia III and Gaia Sophia, and a numbered certificate, all in a special collector’s box. Pre-orders for all of the above editions will go live on the Limited Run Games website on May 29 and will remain open for four weeks.