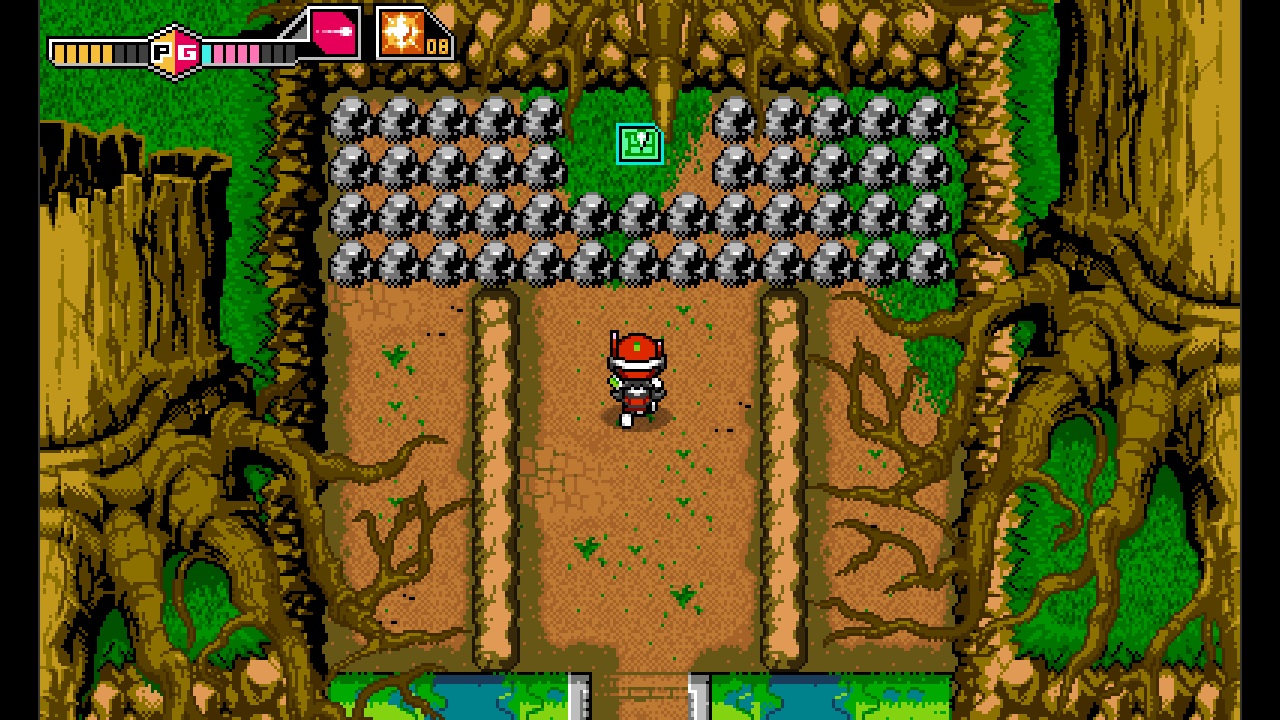 Inti Creates has announced that Blaster Master Zero will be heading to PC soon. Coming to Steam on June 14, 2019, the retro reboot will launch with a 10% release discount off of its $10 price. You can find more information on the game over on its Steam page, as well as add the title to your wish list.

Announced during a panel at MomoCon 2019, Inti Creates revealed the news with the above trailer and said it would be making a big push to bring more of its existing console catalog to Steam. While it didn’t have any specific news to reveal, it’s likely that Mighty Gunvolt Burst and Blaster Master Zero 2 will be on the docket for porting. I’m hoping for the Mega Man Zero series, which would be a wonderful treat.