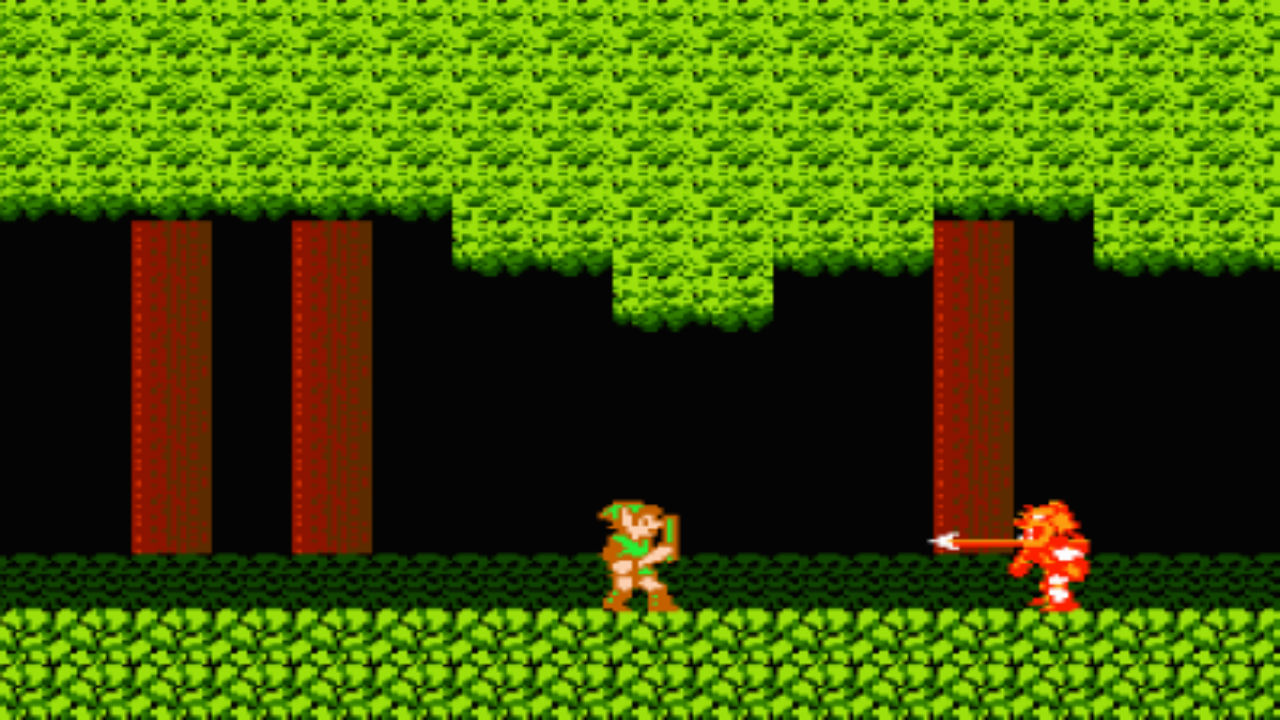 Though the pace is as slow as molasses (what else is new, remember the drip-fed 3DS eShop near launch when the system desperately needed content?) the Switch Online service is slowly but surely gaining a steady stable of games with its NES suite, an app that allows users to play a host of NES games.

On January 16 Nintendo is poised to add two more classics to the service: Blaster Master and Zelda II. The former just had a resurgence thanks to the new Zero release from Inti Creates, and the latter is a no-brainer as Nintendo can basically add whatever it wants from its own library to the service; and Zelda II is a banger.

In case you were wondering, Blaster Master still holds up as a segmented Metroidvania, and Zelda II is one of the best in the series, influencing many other games of the era and beyond. Japan, which has a separate list of NES games, is also getting Joy Mech Fight. No reason was given for the disparity (even if the game was untranslated, Japan getting three games to the west’s two is strange). If you’re really interested, try making a Japanese eShop account.