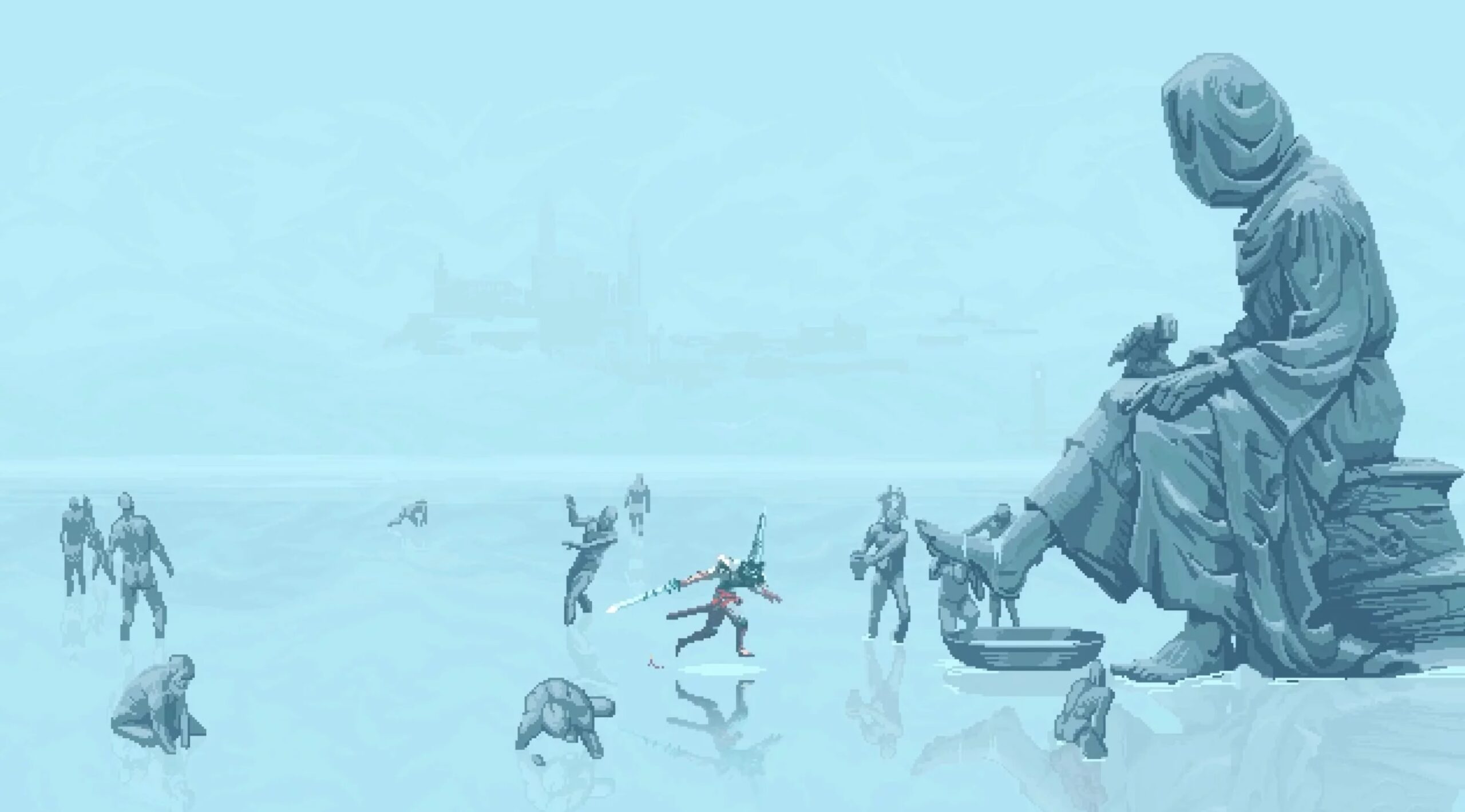 Sometimes there’s no rhyme or reason for demo delays, but in this day and age I’m just glad we’re getting demos at all. Blasphemous is one of those perfect “demo games,” as I know there’s a lot of Metroidvanias out on the market now, and while the aesthetic is rad on paper, a lot of folks probably want to see how it plays.

Yes that’s right: the Switch just got a Blasphemous demo, which you can download directly from the eShop or on the official Nintendo listing (it’ll automatically push to your console if you’re logged in). I have to say, the ability to download stuff while you’re at work and immediately play it after coming home is an underrated feature of the past few generations.

While it was just out of reach of my top games of the year list, it’s a fantastic action platformer and a perfect way to chill out in bed with your Switch during the holidays. I ended up getting into it on my Switch Lite and don’t regret it. Just don’t forget Jordan’s helpful ending tip once you’re near the conclusion!