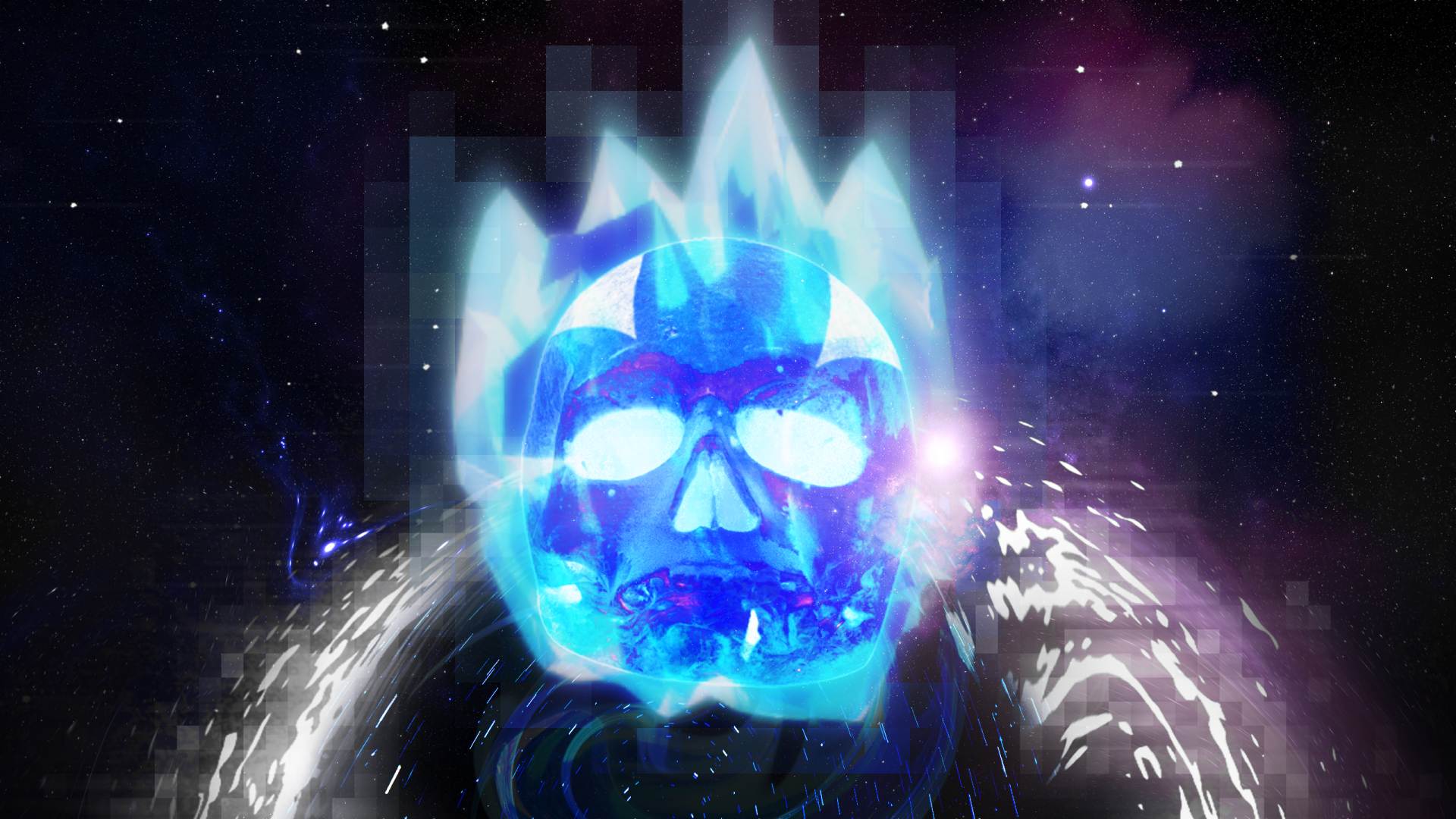 Blaseball is, at its most distilled form, a sports game. Users join through the website and assign themselves to a team of choice, like the Houston Spies or Baltimore Crabs, either through regional loyalty or just digging their vibe. Each team is populated by generated players, who play out their games in A.I.-driven baseball games, like watching a bunch of CPU opponents fight in Super Smash Bros.

The teams play matches throughout the week, effectively simulating a season of baseball, and users bet in-game currency on the outcomes, akin to Salty Bet matches. Those earnings can be used for your own purposes, or to help the team try and secure certain advantages through a bidding process.

And this is where Blaseball gave way to its, let’s say, stranger side. Because the “splort” itself is just a piece of the greater puzzle. What Blaseball truly became was a greater work of community and collaborative fiction.

Developer The Game Band would incorporate bizarre rules and situations, like extra bases for one team to run or blooddrain raining down on the field. Star players would be incinerated in matches. A peanut god entombed competitors in peanut shells. Wild times.

So it’s 2022, and Blaseball is back. The Game Band is kicking off a season of Fall Ball as a build-up to the new Era. After a Great Siesta and a lot of time poking, prodding, and examining, the team is reapproaching what Blaseball is.

I sat down with Sam Rosenthal, Joel Clark, and Stephen Bell, three leads behind Blaseball and its upcoming return. And as Rosenthal describes it, the team has taken a chance to look at what they want Blaseball to be at a higher level. The first version was very “reactive,” Rosenthal says, and went well beyond expectations. But the cadence, methods, and team size were not sustainable.

The Game Band now stands at 27 employees strong, up from the “five or six” they started Blaseball with. And a new version of Blaseball is powering it.

“It’s kind of like a rethinking, a reboot, of what Blaseball was,” said Rosenthal.

BLASEBALL PLAYERS FALLING FROM THE SKY???

FALL BALL is LIVE: The Black Hole is burping players back out in a random draft.
Who makes a return? Which team will they land on?

Approachability and community are two aspects Rosenthal goes on to highlight as changes. A core focal point of Blaseball has been its community; teams’ fans assemble in Discords and on social media, organizing planning sessions alongside charity efforts and general outreach. The robust community aspects made Blaseball feel heaven-sent amid the pandemic. But it’s also made it tough for newcomers arriving, and seeing floods of messages, in-language, and constant games, to know where to start.

Fall Ball is helping with that. The current event is described by The Game band as a prologue event, showing a universe in formation. Players are, for lack of a better term, being “burped” into the universe and dropped onto random teams. There’s some anticipation on who will appear in this world. And also, it provides a nice onboarding point.

Still, the core of Blaseball is its emergent narrative. No other anecdote is as effective as illustrating this than the story of Jaylen Hotdogfingers. The pitcher was effectively raised from the dead through a bit of a loophole, and then became a necromantic terror that was beaning batters at the plate to mark them for incineration. Jaylen and so many others became tall tales, living legends of the Blaseball scene that drove the drama between each A.I.-driven sim session.

The Game Band calls Blaseball an emergent narrative game. “That’s not going away,” Clark tells me. And while there is improvisation, the studio has also been able to map out a bit more in advance thanks to the break time between the conclusion of Blaseball’s Discipline Era and now.

“We do still plan to be improvisational, and like, be able to build on these fan stories during this Era, but so much of it’s planned in advance,” said Clark. “So we have to find this balance of designing the possibility space where fans might take the emergent narrative. When we’re designing each season, we see where it might go, where were the corners that the fans might find and take this in?”

The Game Band previously had to work around edge cases like Jaylen’s necromancy on the fly, as Bell tells me. The team was always planning ahead before. But the big change has been having so much time to map out a whole possibility space.

“We, previously, had a small possibility space, and then we would be rushing to expand it over the course of an Era,” said Rosenthal. “And now we have taken the time to really think through what we want the possibility space to be, and have a better sense for where we can jump in and react, you know, based on what the fans latch onto.”

The communication aspect is also one The Game Band has considered. The team didn’t go into too much detail on exactly what it’s planning. But it is thinking about aspects of how people organize and participate outside of the game, and to be more intentional with how the community can talk to one another.

Discords are still going to have a place in Blaseball, the team assures. But they’re not networks the team made, and they’ve become core parts of the experience. The team has been thinking a lot about what worked well and didn’t work well with those aspects, as it looks at ways to help people connect in the game.

Core parts of Blaseball will continue to remain, though. The sparseness, Clark says, goes a long way towards the game being improvisational. It’s easier to be more mysterious and adaptive when a game doesn’t need massive 3D models, after all. But Blaseball is getting “a fresh coat of paint,” to add a bit more to the experience.

More points the team examined include making big moments clearer, so users have a better idea of when to “tune in” for something big. Season will feel very different as the games roll on, too. The sim is fairly new, if not totally new. That means changing some aspects.

“And I’ll stay a little vague here, but it’s really giving us more ground to cover,” said Clark. “And there’s just a lot more that we can play with there.”

Bell mentions worrying about how many more ways the team could have played with baseball. Blaseball has had catastrophic weather and incinerations. It turned a contest with a peanut god into a live RPG boss battle. Bell even jokes about an idea he pitched, exponential runs, that never saw the light of day.

When looking at how to expand and add depth, Bell cites Dwarf Fortress. The idea of expanding interiority, in the case of the dwarves, can add more of that depth. The team is being understandably vague, as the mystery and deeper lore is a core part of Blaseball that The Game Band is still working to retain, even as it makes the on-ramp easier.

But with the new Era of Blaseball, it doesn’t feel like The Game Band is trying to recapture the moment. It’s not really possible to do that anyways. Blaseball, as it was in 2020, was of its time. And now the team is looking at what Blaseball can be in 2022. It’s daunting, but as a Blaseball aficionado, pretty exciting.

Through a mobile app, on-boarding and helping players who only jump on for five minutes a time, the doors to Blaseball doors are opening a bit more. It’s this bizarre, otherworld “splort” that is happening in the background. Until a notification hits your phone, and chaos lets loose. This is the start of a new universe, picking up where the old one left off. The Game Band seems intent on bringing in old Blaseball fans and newcomers alike.

And as Clark jokes at the conclusion of our chat: “We’re hoping it’s just as cursed.”