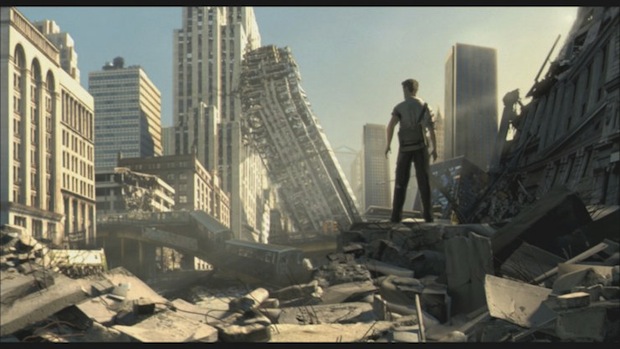 Woah. Stanislas Mettra, creative director at Ubisoft for I Am Alive, has something up his ass recently. You can’t blame him, though. He’s pissed about piracy, and that’s why I Am Alive might not see a PC release.

“We’ve heard loud and clear that PC gamers are bitching about there being no version for them,” Mettra told IncGamers.com. “But are these people just making noise just because there’s no version or because it’s a game they actually want to play? Would they buy it if we made it?”

Damn, son! You’ll feel less good about a PC version when you hear Mettra lay out then numbers required for a port:

“It’s hard because there’s so much piracy and so few people are paying for PC games that we have to precisely weigh it up against the cost of making it. Perhaps it will only take 12 guys three months to port the game to PC, it’s not a massive cost but it’s still a cost. If only 50,000 people buy the game then it’s not worth it.”

It sounds like piracy is forcing this publisher away from the platform. That’s sad.

I Am Alive will be released some time this winter for PSN and Xbox Live Arcade.

Filed under... #I Am Alive#Piracy#Ubisoft