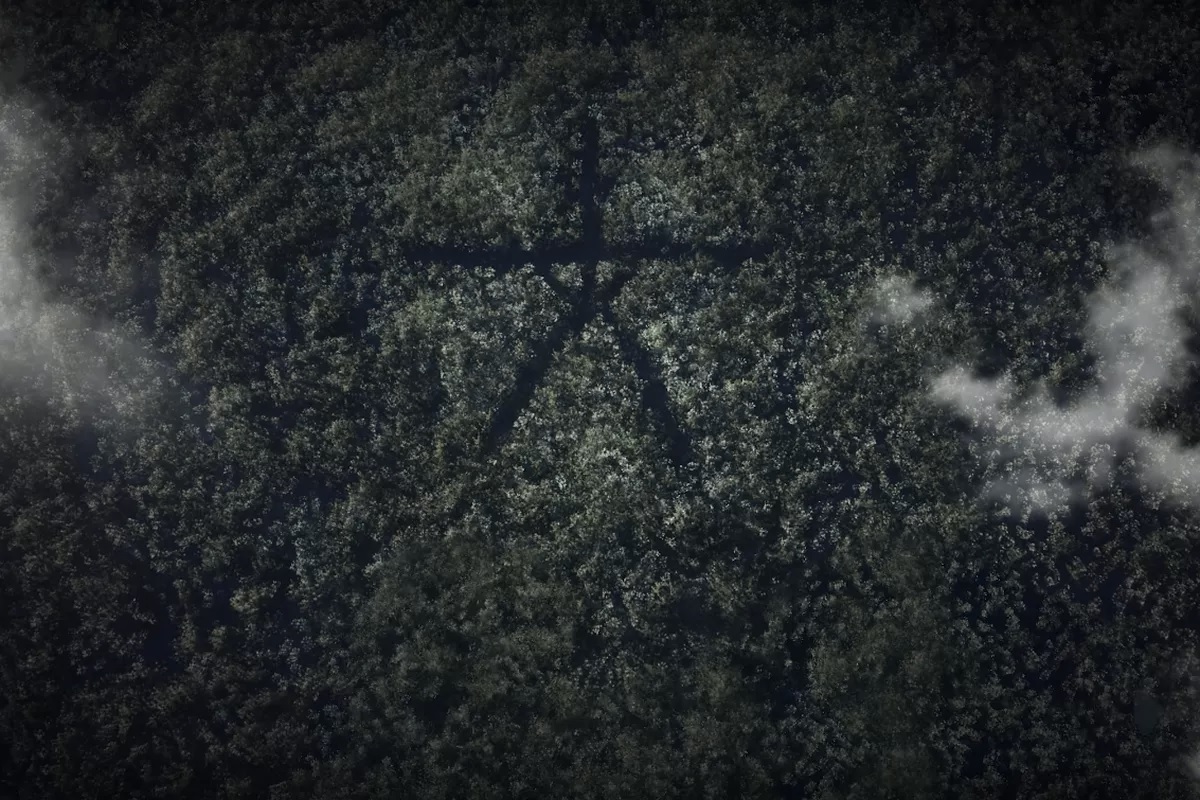 In all honesty, I didn’t expect much when I heard a Blair Witch game was coming. The original film was a ridiculously massive hit in the late ’90s, but it hasn’t stood the test of time as essential cinema. Every subsequent film sequel and game adaptation has been incredibly mixed, too. For all intents and purposes, just the name of Blair Witch conjures indifference from me. Somehow, though, Bloober Team’s game looks interesting.

Following on from the E3 footage, we now have an official gameplay trailer and this still looks bonkers as hell. It not only seems to accurately capture the legacy of that original film, but it features a dog named Bullet that you can interact with. 10/10, best game ever! Seriously, though, Blair Witch is shaping up to finally make the legacy of this odd brand worth remembering.

Blair Witch is currently slated for PC and Xbox One. It will be launching in a little over a month on August 30, 2019.