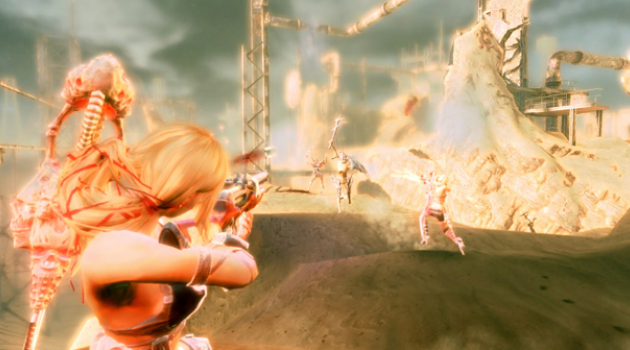 In a BREAKING Blades of Time update, publisher Konami has just announced the game, despite it allegedly releasing three days ago. According to the company, the game is now officially available. Perhaps that means more than New Jersey will have a copy!

The real gem of this story, however, is the headline of the press release email, which has been sent to the media. This is what I got in my inbox moments ago:

Now you tell me if that’s not the greatest announcement headline you’ve ever seen. Blades of Time truly is the gift that keeps on giving.

With Konami now acknowledging that its game exists, perhaps it’ll be easier to track down in physical stores. As always, Destructoid is 100% committed to following this breaking developing report, and we’ll let you know the latest news as soon as it becomes available (me now available).