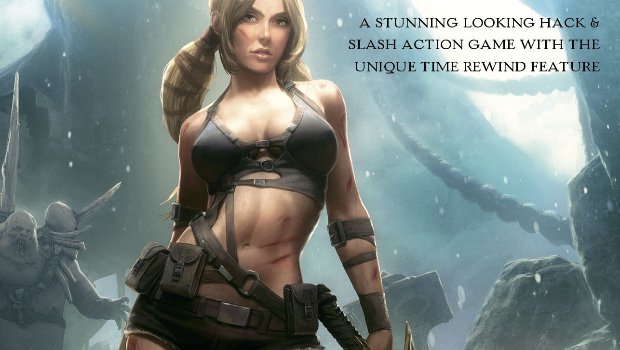 If you thought the intense Blades of Time saga was over just because we finally got a copy and were able to review it, think again. In astounding news, it seems that an honest-to-God Limited Edition version is on its way to PC and Mac. It has stuff in it!

The Limited Edition comes with an art book, original soundtrack, and high quality wallpapers. It’ll also boast a Sky Islands map for Outbreak Mode, and the Dismal Swamp DLC in which players take on the role of supporting character Michelle.

Konami doesn’t seem to be involved with the computer release. That’s probably pretty good for the game’s chances.

This is the biggest story of the year.