Do you have time for another MMO? NCSoft sure hopes you do, as the long awaited localization of Blade & Soul has finally arrived this week. It was released in Korea in 2012 and took the country by storm, and now, nearly four long years later, it’s available in the West.

I took it for a spin, and found a mix of both fresh ideas and stubborn legacy concepts. 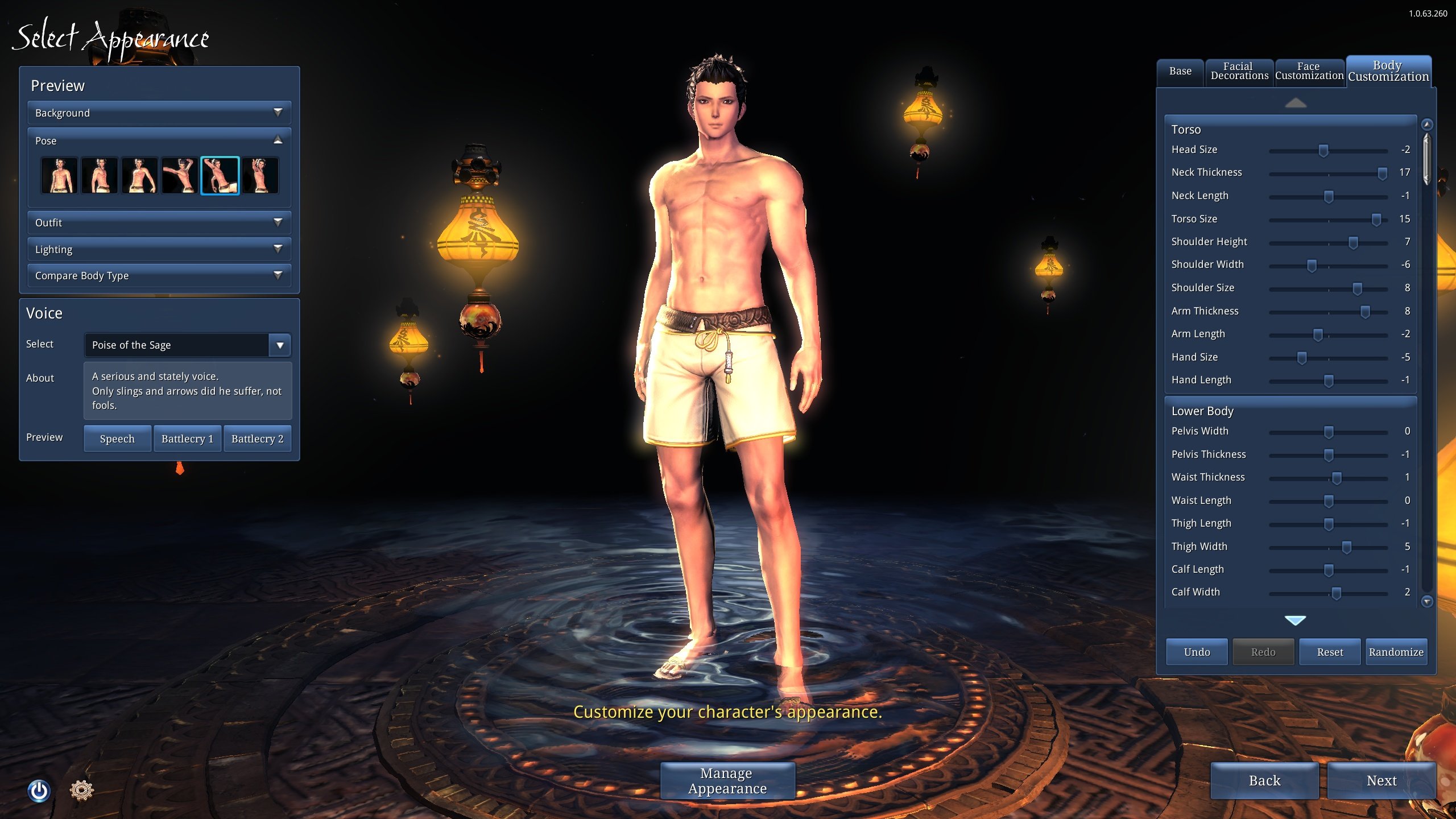 From the screens alone, it’s easy to see that Blade & Soul is a beautiful game, and that has translated very well into the localization. The western version even features fully-voiced cutscenes in English (even the screenshot feature gives you a vocal confirmation, with widescreen support to boot), which is a nice touch and adds to the already impressive in-game engine. I actually don’t even mind the voice acting at all, but it’s nice that said scenes can be skipped. Everything on the UI can also be customized, for those of you who yearn for full control.

It’s important to note that this is a free-to-play game, where real money purchases will net players items, more skill build slots, and extra character slots. “Premium Memberships” grant you increased XP, more gold, and in-game discounts. For reference, a 365-day membership costs roughly $125, and many bonuses are not cosmetic in nature, including faster death recovery time, crafting items, and the aforementioned XP and gold bonuses. The game is playable in its free incarnation without feeling like you’re entirely missing out, but keep that all in mind.

I’m surprised at how smooth the game runs in general, which helps as the combat system is more action-oriented than most games in the genre. Combat is much, much faster than most MMOs, sporting a full-on action system inspired by fighting games. The default control scheme uses left mouse button for standard attacks with a built-in combo of sorts, with right-click and additional buttons (1-4 by default) reserved for alternate abilities. Blocking and dodging is a key mechanic in Blade & Soul, which gives combat situations a lot more weight than your average MMO (just like TERA). Playing as the Blade Dancer class, I had to time my two-second block to essentially counter and riposte at the exact moment, which allows for even small skirmishes to be pretty engaging.

Grinding for abilities actually has more of a point, as you’re not just gaining new powers that are essential for a slugfest-based rotation, but situational abilities that can be used to gain a tactical advantage. I particularly enjoy sprinting, as it’s done by pressing the shift key, instantly putting a pep in your step, while triggering an impressive super leap when jumping. The fact that you get a flying squirrel-like glide after a few minutes really drives home how mobile this game really is. The endurance meter is rather generous, too.

Controller support exists, but it’s not ideal. Face buttons are tied to abilities by default, which works, but additional tasks like talking to NPCs is triggered by pressing RB+RT on an Xbox controller. It’s strange, and the developer really needs to take note of how well Square Enix translated Final Fantasy XIV with its cross-hotbar system for gamepads. After acquiring just a few new abilities, I promptly switched back to mouse and keyboard — which thankfully can be done instantly without having to swap between the two in the main menu. Xbox One remotes work by the way, wirelessly and wired.

Did I mention it looks great? Because from the very first moment I stepped out of the starting area I gazed up at a gigantic floating monolith, complete with breathtaking eastern architecture and flowing waterfalls. The designs for the supporting cast don’t really stand out to me per se, but the actual models have so much care put into them it’s crazy. Under that glitzy surface, however, is a tried and true old school MMO. Hours upon hours are going to be spent questing for menial items, and gathering bear pelts for some dude. It’s…exhausting after doing it for years, but as someone who is always playing at least one MMO, it’s something I’m willing to put up with to enjoy a good combat system, and possibly spark up some dungeon runs with friends.

Like most MMOs these days there have been massive launch issues, though I first jumped in shortly after NCSoft added more servers to the game. Players are still experiencing long queues for the more popular choices and maintenance is happening on a daily basis now, but expect things to get better as more people trickle out of the game. In fact, it’s noticeably better now if you haven’t created a character yet and want to play on a new server. One thing that hasn’t been fixed however is the major gold spamming problem in chat — it’s actually one of the worst cases I’ve seen in years (since the launch of Aion Online, actually), and NCSoft needs to address it immediately.

At the moment I’m enjoying myself, but I’m wondering if I’ll hit a grind wall like I have with many other Korean MMOs. Time will tell, but for now, it’s fun.