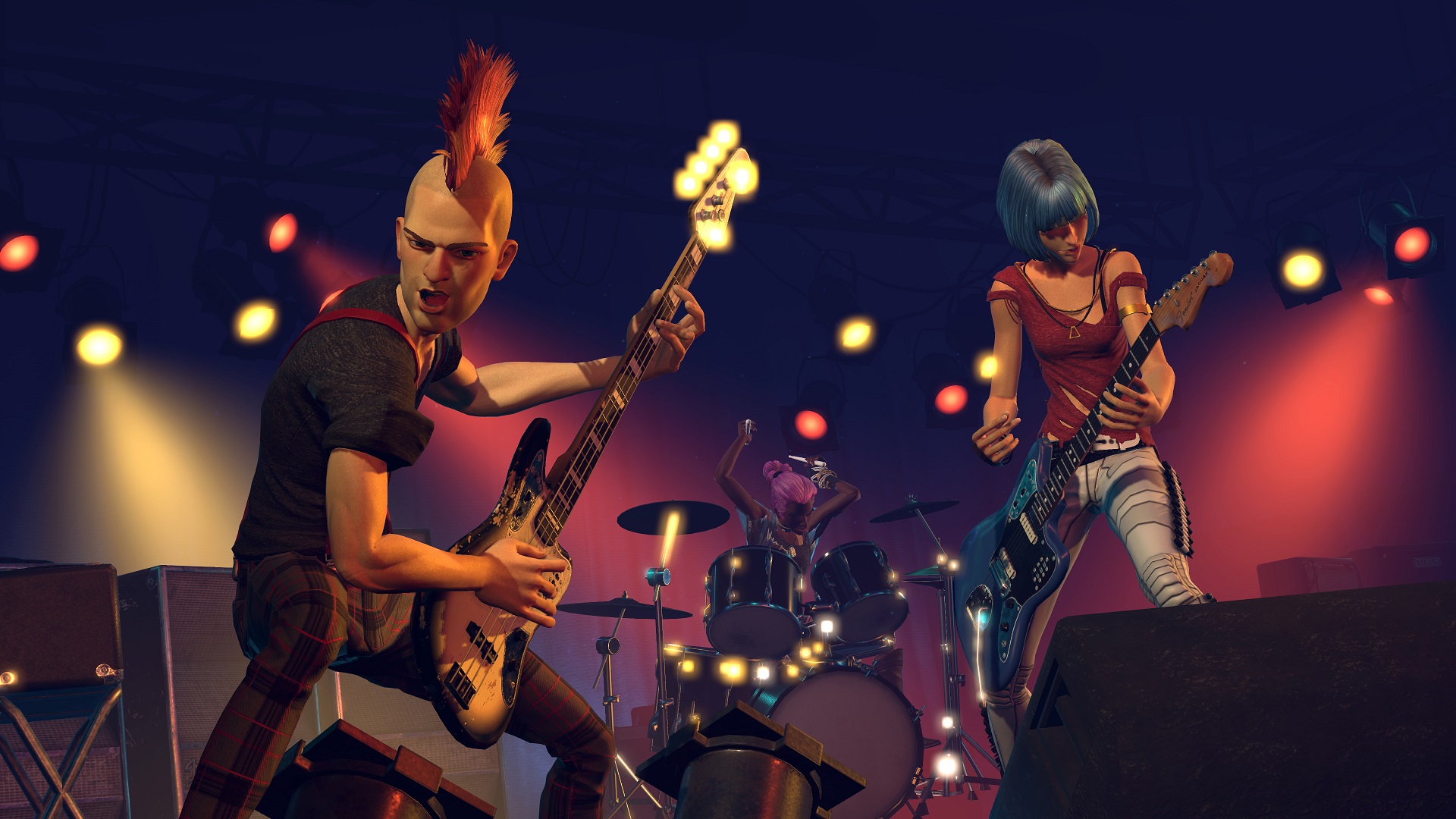 Scheduled for PC and consoles

There’s not a lot of intersection between Korean MMOs and rhythm-based music games. Despite not having much in common, Blade & Soul developer NCSoft has signed on as the publisher of Harmonix’s next unannounced game.

That’s all we know about this arrangement — Harmonix is developing it and NCSoft is bankrolling it. Even though there isn’t a title or concept that has been revealed, NCSoft’s statement tells us a little more about this project. For instance, it’s being developed for PC and consoles. Also, it’s called a “software-based game” which presumably means it won’t rely on extra peripherals like Rock Band instruments in order to play.

It’ll probably be a while before we hear more about this mystery game. But, it seems like the right time for Harmonix to work on something new. As far as we know, its other projects are continued support for Rock Band Rivals and DropMix. Whatever this is, hopefully it’s unique and unusual, because it was already born out of an unusual partnership with a Korean MMO giant.