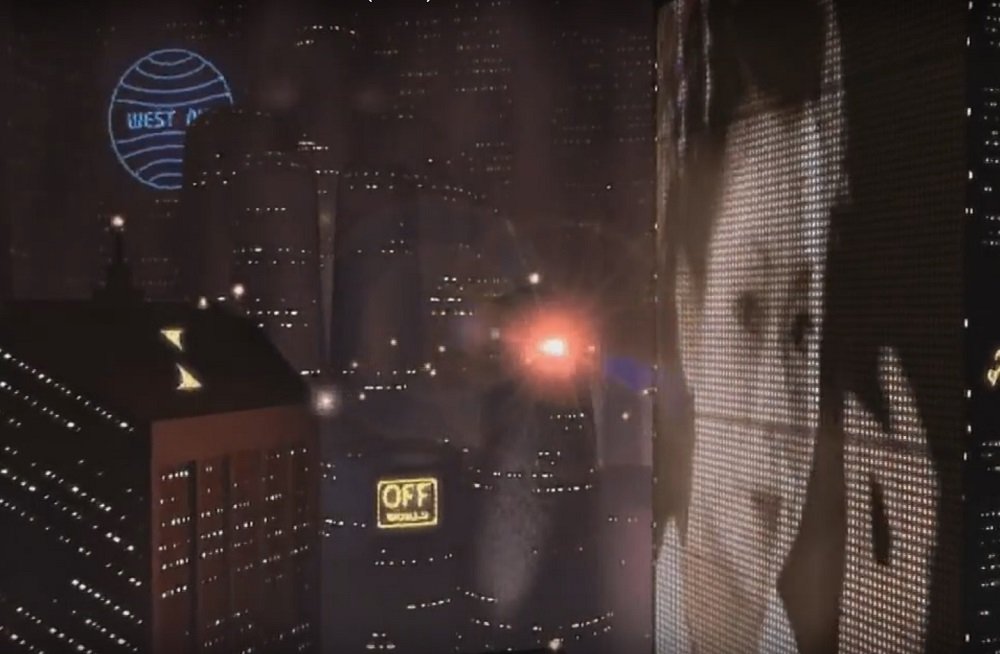 In the wake of Denis Villeneuve’s astounding sequel, Blade Runner 2049, people are once again speaking in excited tones about the potential for a new Blade Runner video game experience.

I remember back around 2010, when some mysterious art was leaked for an alleged “in the works” game based on Ridley Scott’s original sci-fi classic. Sadly though, nothing came of this. Thus, fans got sad and went back to their hopes and dreams of unicorns, wishing that a dedicated and faithful recreation of Los Angeles 2019 would one day surface.

But, this has already happened, albeit twenty long years ago. 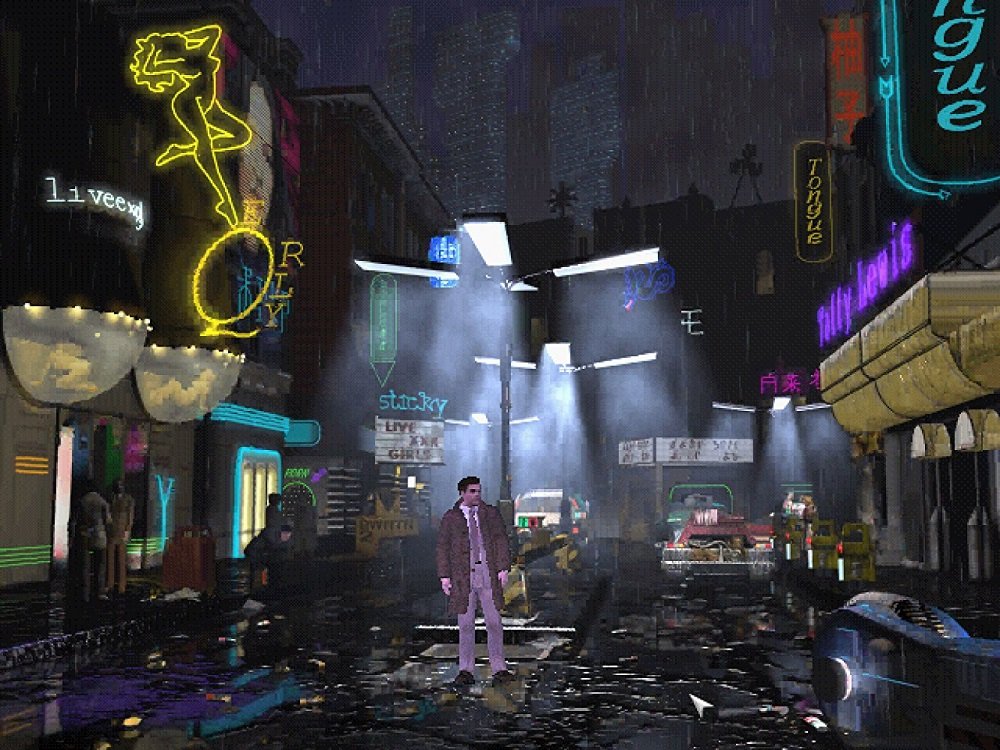 Westwood’s Blade Runner, released for PC in 1997, is a point-and-click adventure telling the story of Rep-Detect agent Ray McCoy, assigned to track down a group of Replicants involved in a massacre at a pet store, a crime most heinous in the universe’s post-animal times. As McCoy investigates this case, a larger picture unfolds, with murder, mystery and intrigue all combining in the polluted, dystopian world.

Blade Runner goes absolutely out of its way to placate die-hard fans of the 1982 film by faithfully recreating locations, characters and even iconic shots from the movie. It allows the player to visit many of the film’s famous (and infamous) locations, and interact with some of its characters, with Sean Young, Joe Turkell, William Sanderson and others returning to provide voices. Snippets of Vangelis’ ethereal score soundtrack McCoy’s journey into the night. 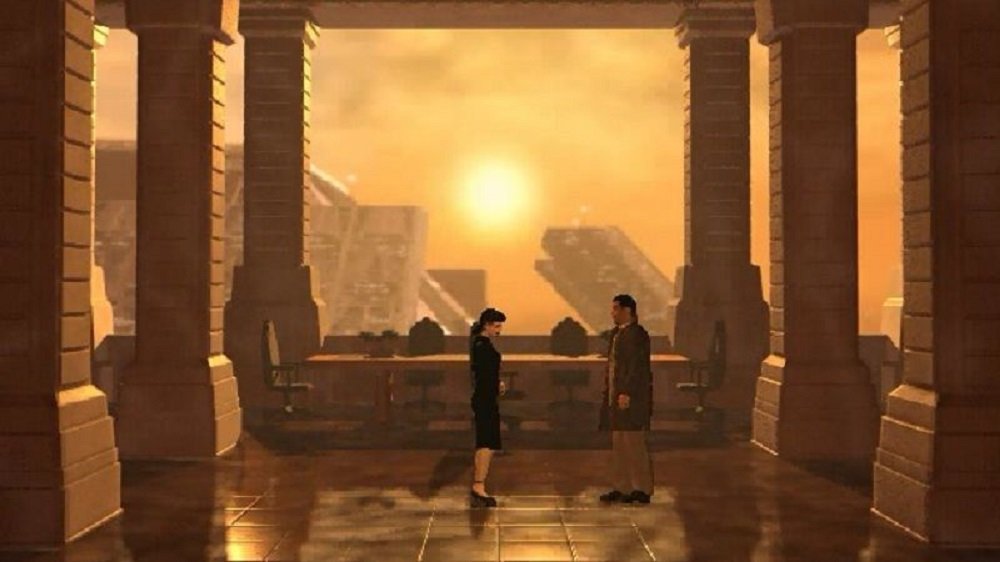 Behind all this squealing fan service lies a genuinely interesting  (and at times very dark) mystery featuring legitimate detective work. The L.A. Noire “Do As We Say” take on being a gumshoe isn’t in effect here. The story and its outcome are directly affected by your ability to spot clues, gather information, squeeze the truth out of suspects, draw or holster your weapon, and put all the uncovered evidence together.

Blade Runner has great, immersive gameplay sequences involving the photo-analysing Esper unit and the Replicant-detecting Voight-Kampf machine. These sections are not only very cool and engaging. but integral to the adventure’s design, as what you see – or miss – in these photographs and interviews can, and will, change the fates of various characters.

Blade Runner‘s protagonists and antagonists all go about their business in real-time, meaning that fellow agents and seedy crooks can both get the better of McCoy, or perhaps even see him as a dangerous suspect, based on what you have uncovered during your own investigation. Players can even choose to withhold evidence from police records, in order to protect the reputations of certain characters, and perhaps even McCoy himself. 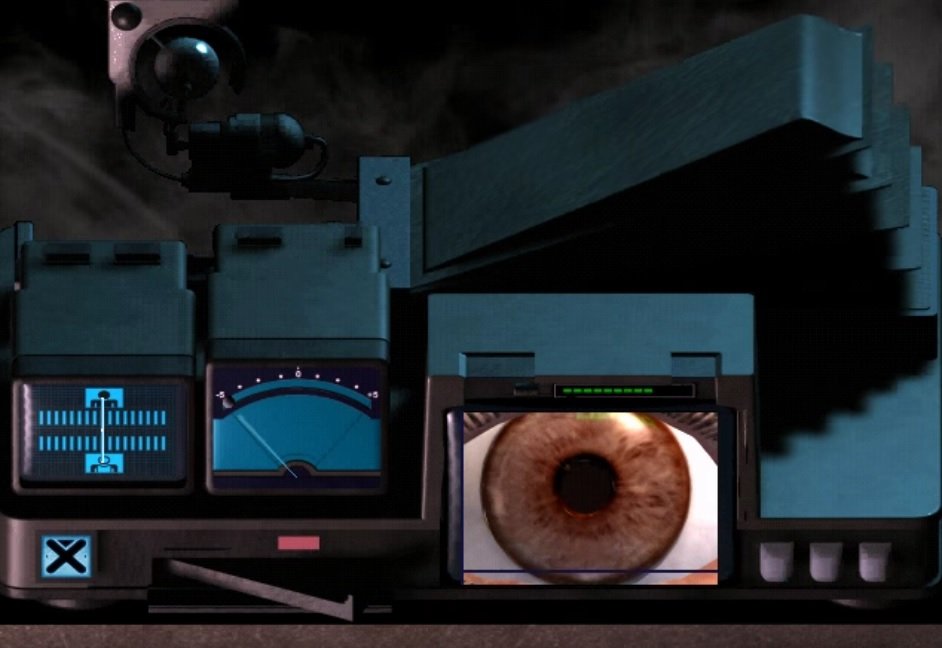 All this street-beating investigation builds toward multiple endings for McCoy, his friends and his enemies, ranging from somewhat cheerful to oppressively bleak, with various stages in-between. Giving Blade Runner some solid replay value. I distinctly remember running through it multiple times in a row, literally back-to-back, while looking for all of the branching paths and hidden choices. That was a lot of disc-swapping, kids.

It can’t be denied that the game has lost some of its aesthetic charm when viewed on a large HD monitor some two decades later. The backgrounds are looped FMV clips (ala Fear Effect) which makes for a blurry viewing experience today. The rendered character models, amazing in 1997, are unsurprisingly robotic in a post-PS4 society. 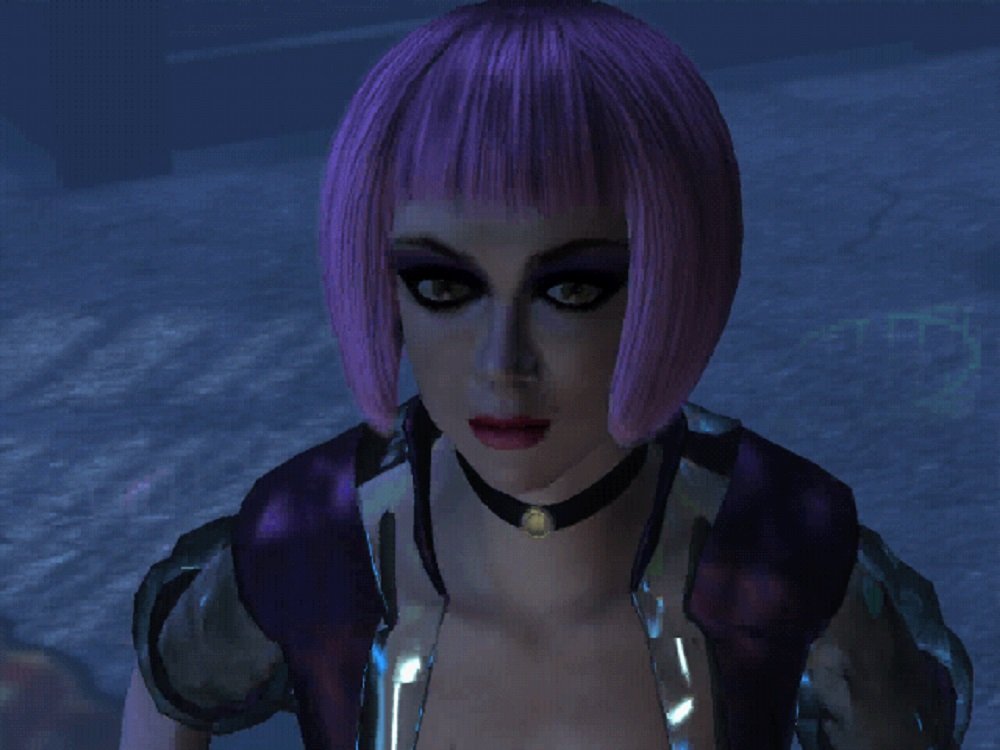 But however time has treated this piece of gaming history, Blade Runner remains an unashamed love letter to the fans. By avoiding simply re-treading the movie narrative, it allowed Westwood to weave their own tale of death and drama in future Los Angeles. While there are better point-and-click games available, Blade Runner more than fulfilled its purpose, before fading into semi-obscurity, with some still unaware of its existence.

Like all fans of the neo-noir masterpiece, and its more than worthy sequel, I would be very happy to hear that a new Blade Runner title is in the works. You can only imagine what could be created with today’s amazing video game technology. Still, even if such a game never emerges, it doesn’t really matter. The definitive Blade Runner game has already been made, even if it did end up lost in time…