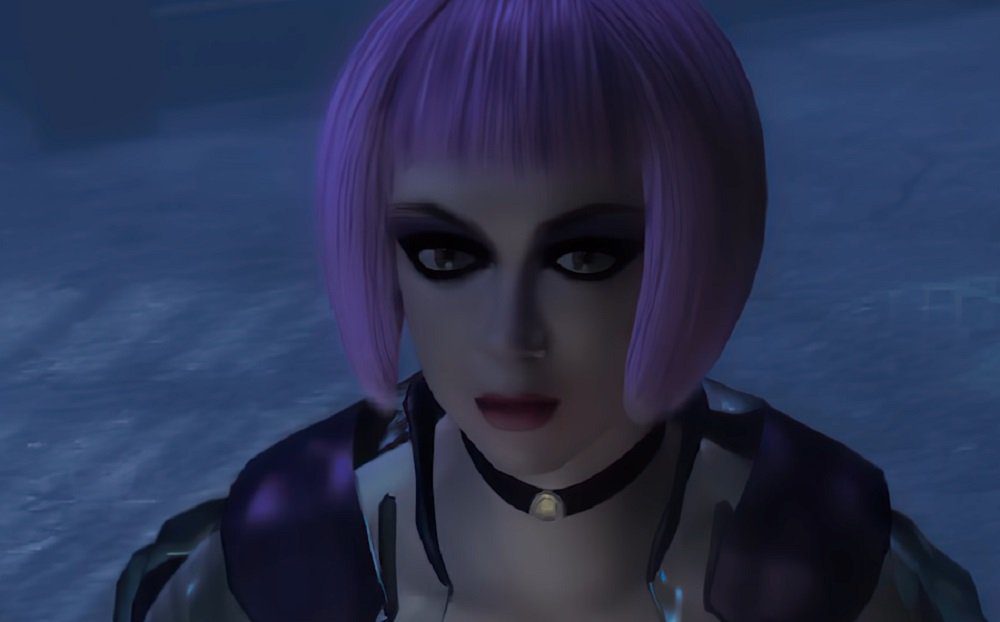 While the late ’90s character models are present and correct, Nightdive has seemingly done a good job in making the FMV sequences crisper from a visual standpoint, with smoother edges, higher resolution, and added fluidity to their animation. Though it must be said that the shading has lost its nuance. Scenes featured in the video include the opening pet store massacre, and Rep Detect agent Ray McCoy traveling through Los Angeles circa 2019… Yeah…

For those who missed out, Westwood Studio’s Blade Runner provided an authentic cyberpunk experience in keeping with the themes and atmosphere of Ridley Scott’s seminal 1982 movie. As McCoy, players investigate crime scenes, interrogate suspects via the Voight-Kampff unit, study photos for clues through Esper, and alter the fates of the game’s cast through their words, actions, and deduction skills. I played Blade Runner on loops back in ’97, and I’m very much looking forward to checking out Nightdive’s new take on this forgotten classic.

Blade Runner: Enhanced Edition is scheduled for release later this year on PS4, PC, Xbox One, and Nintendo Switch.