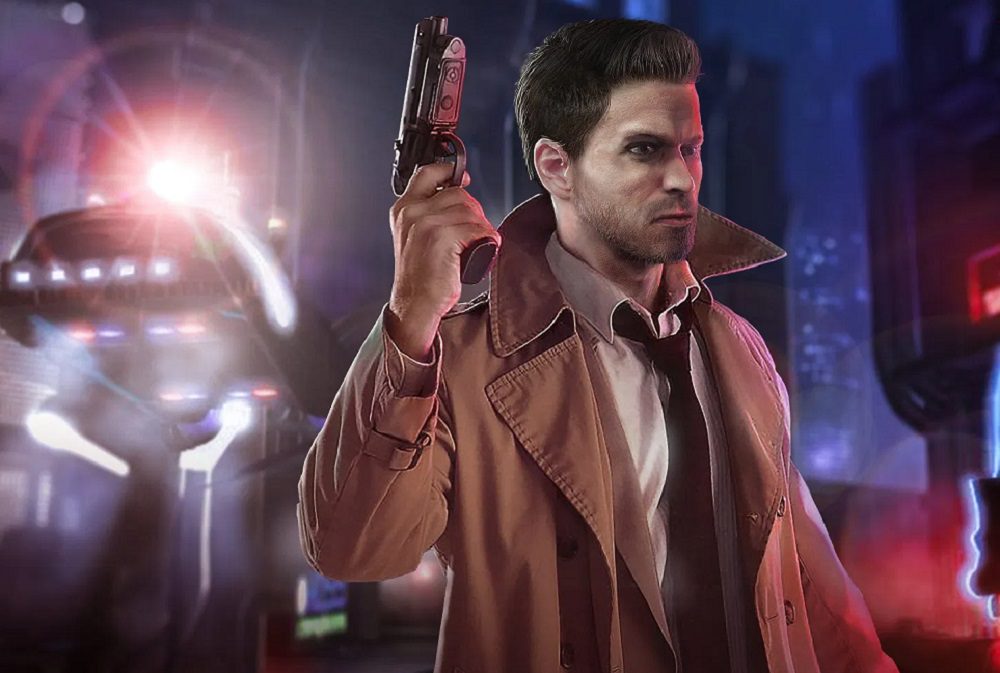 Nightdive Studios has announced that its remaster of Westwood’s 1997 point-and-click adventure Blade Runner will no longer meet its 2020 release date, with no replacement date offered in its stead.

In an in-depth interview with Eurogamer, Nightdive Studios CEO Stephen Kick explained that the team had found the production of the remaster difficult, with numerous hurdles thrown up due to the nature of the original title’s production and struggles in locating elements of the adventure’s original source code. It’s a fascinating article, candidly explaining the difficulties experienced in the process of remastering the decades-old and relatively cult PC release.

In September, Nightdive Studios released a comparison video showcasing the original Blade Runner cinematics in their new and remastered form. This unfortunately did not go over too well with some fans, who felt the upscale was too “clean,” losing some of the grit and atmosphere of the original game. It seems that Nightdive still has some work to go before Blade Runner: Enhanced Edition‘s completion, but hopefully the project will see the light of day at some point in the future.

Replicating Blade Runner: why the adventure game is so tough to remaster [Eurogamer]