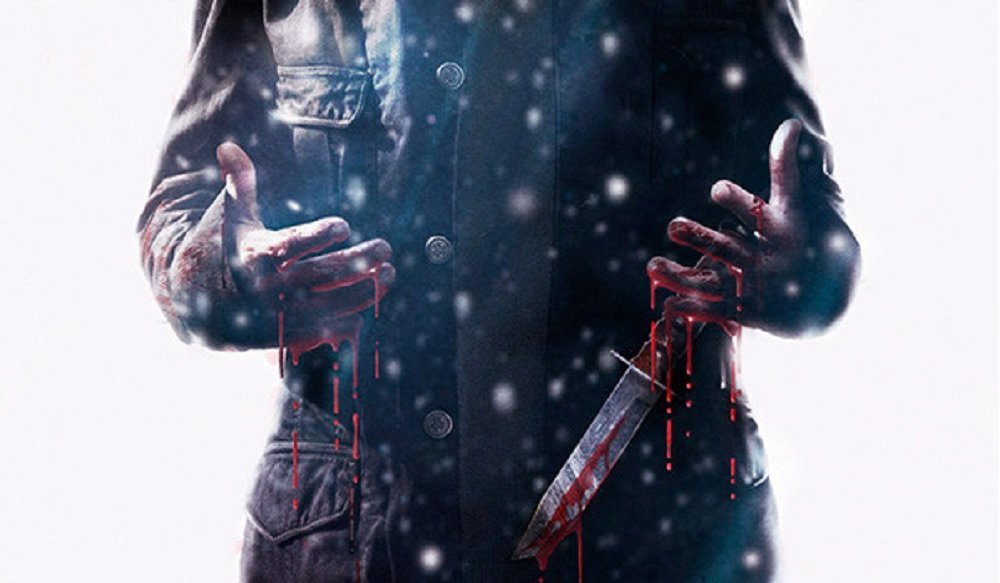 ‘Gimme a hard copy of that…’

Limited Run Games has announced two more physical releases heading to its store in the near future. The new physical editions will be for Nightdive’s upcoming remaster Blade Runner: Enhanced Edition and Quantic Dream’s 2005 psychic mystery Fahrenheit (under its U.S. title Indigo Prophecy).

Blade Runner: Enhanced Edition is a revamp of the classic 1997 PC release by Westwood Studios, which sees Rep-Detect agent Ray McCoy embroiled in a far-reaching mystery following a massacre at a pet store. The remaster is scheduled to launch later in 2020. The Limited Run release will be available on PS4 and Nintendo Switch, with details to follow at a later date.

Fahrenheit/Indigo Prophecy is an amnesiac mystery, packed to the brim with weird spiritual overtones. Players guide murder suspect Lucas Kane through a snow-covered New York, as he tries to stay one step ahead of the law while uncovering the truth about his horrifying actions. The Limited Run edition will feature the 2016 PS4 port, and will be made available to pre-order on April 3 for a four-week period.

Both titles will be made available from the Limited Run Game online store.