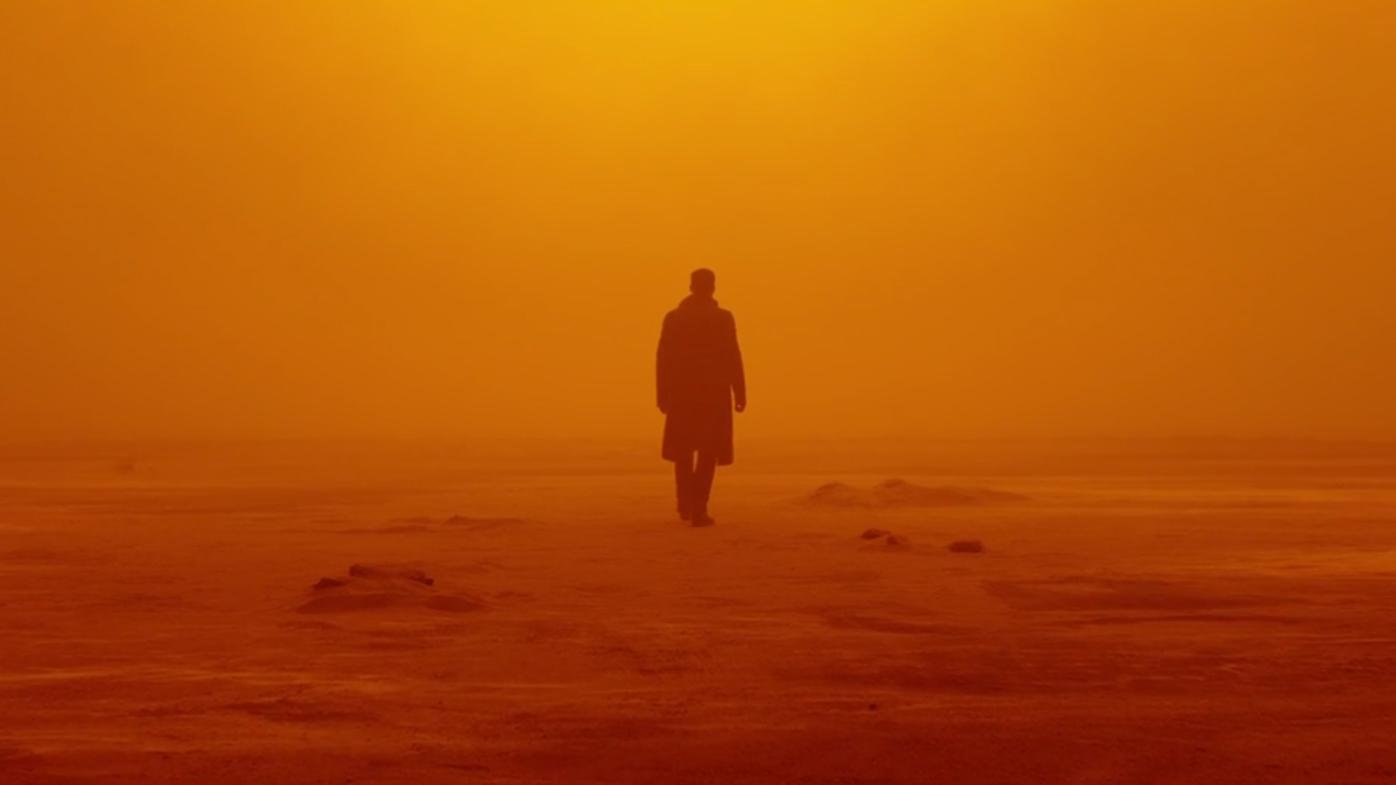 Blade Runner is one of the most important sci-fi films of all time. It not only laid the groundwork for a plethora of classic sci-fi films in the ’80s, but it inspired a generation of film makers to pick up cameras and get to shooting. It also became a victim of Hollywood’s meddling with its original release, but subsequent home releases have fixed any narrative issues that had been imposed by executives, leaving the mesmerizing core untouched.

Oddly, we haven’t seen much in the way of video game adaptations for the film. There was an odd title released for the ZX Spectrum, Commodore 64 and Amstrad CPC that was “inspired” by the soundtrack as well as an adventure game developed by Dune developer Westwood Studios, but the film has mostly acted as inspiration for game makers instead of being the actual subject of their creations. That looks set to change this Friday, July 21, when Alcon Interactive Group will be unleashing Blade Runner 2049: Replicant Pursuit for the Samsung Gear VR.

Developed by Turtle Rock Studios (of Left 4 Dead fame), the game looks to be an on-rails experience. Why it is only coming out for mobile devices is beyond me, but apparently an Oculus Rift release is on the cards for closer to the new film’s premiere in October. This is also only one of three games that will be coming out to flaunt the sequel to Ridley Scott’s masterpiece.

I can’t say this is what I had in mind for a game based on Blade Runner. It makes sense as a small segment of a larger title, but I don’t think many people would point to on-rails when thinking about hunting androids. Seeing this makes me yearn for the cancelled Prey 2 all the more, since it seemed to directly rip the concepts of Blade Runner.